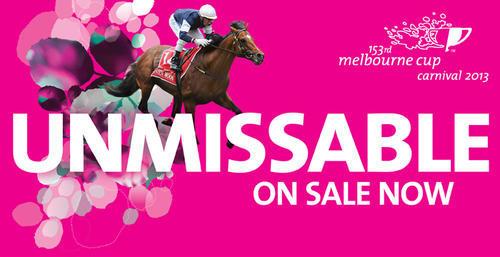 The pair is scheduled to arrive early Sunday morning and will be stabled at Caulfield.

Sharnee Rose gets her chance for Group 1 glory in the $500,000 Myer Classic (1600m) next Saturday on the opening day of the Flemington four-day extravanga.

Brenton Avdulla, who has partnered the former Melbourne mare to success at her last two Sydney starts, will seek a hat-trick on her.

It will be her only Melbourne spring carnival outing before she returns home for a spell to be readied for the autumn.

German import Salon Soldier, who made such a stunning Australian debut when he romped away to score over 1600m at Randwick earlier this month, will line up in the $150,000 Listed Visit Victoria Plate

Salon Soldier will also be nominated for next Saturday’s Group 1 $1m wfa Mackinnon Stakes (2000m) – but at this stage isn’t likely to run.

“I’ll have a look at the Mackinnon nominations just in case it doesn’t look a strong race,” Lees explained today.

“But my current thinking is that the Melbourne Cup day race is the logical one for him.”

Jim Cassidy had the mount when Salon Soldier scored at Randwick and, understandably, is sticking with him.

Salon Soldier’s Flemington performance will determine whether he has another start in Melbourne.

“There is the Zipping Classic at Caulfield on November 16, but probably he will come home for a break and get ready for the autumn,”

The Group 2 $350,000 Zipping Classic (2400m) is normally run at Sandown, but with work being undertaken there, has been shifted to Caulfield.

Whilst Sharnee Rose and Salon Soldier are heading south, Lees has sent another import, Pirate Bay, to Queensland He runs in the Class 6 Plate (2100m) at Eagle Farm tomorrow, and Jim Byrne will ride him.

Pirate Bay arrived at his Gold Coast base yesterday morning after an overnight float trip from Newcastle.

He ran an inglorious last over 1800m on the Kensington track on October 7, but it was subsequently discovered he got his tongue over the bit.

Lees will use a tongue tie on the gelding tomorrow, and will remove blinkers from his gear.

“This doesn’t look a particularly strong race,” he said. “I’d be disappointed if he doesn’t measure up.”

Pirate Bay ran third to last year’s Melbourne Cup fourth placegetter Kelinni in the Listed JRA Plate (2000m) at Randwick in the autumn on a wet surface (which he relishes).