Lovett: Ebor winner not number one 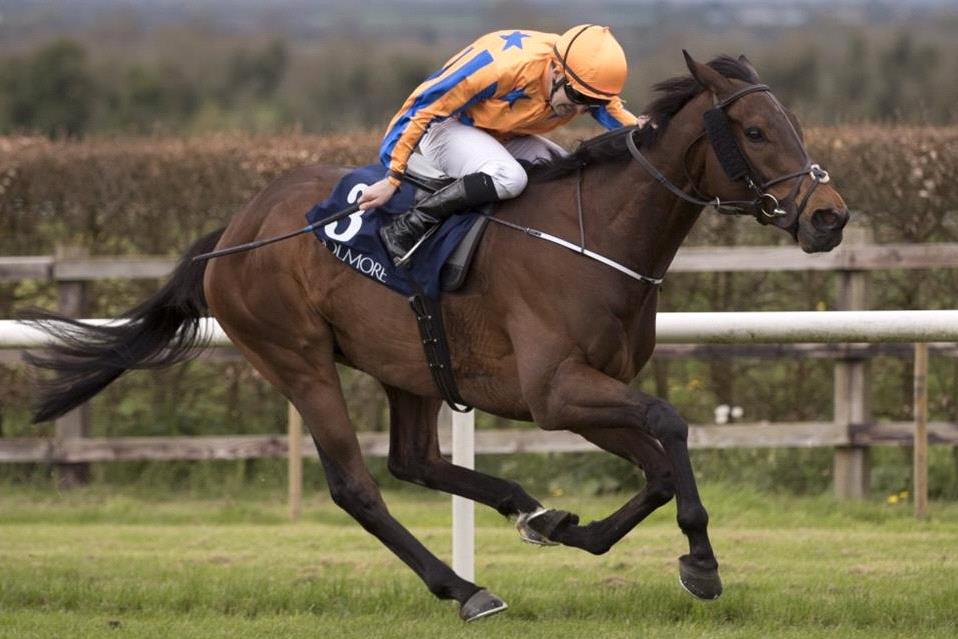 Australian Bloodstock will have approximately 10 horses listed in the entries for this year’s $8m Lexus Melbourne Cup (3200m) when nominations are released on Tuesday.

And it’s Torcedor, the multiple Group 1-placegetter, who remains the main elect according to Lovett ahead of his second-up start at Baden-Baden on Thursday.

That was his first race since coming last in the G1 Preis Von Europa (2400m) at Cologne last September when making his debut for Australian Bloodstock and their Melbourne Cup-winning trainer Andreas Wohler.

“He wasn’t quite ready, he was 70 per cent fit, but he’s not a horse that is a strong trackworker and Andreas (Wohler) felt that he’d need that run to bring him on,” Lovett said.

“It was a fast-run race and the rider (Eduardo Pedroza) didn’t knock him about, he’s come out of it good.”

Torcedor’s upcoming run on Thursday is the €25,000 (A$40,000) Listed Wettstar Steher Cup (2800m), which features the second, third and fourth placegetters from the Hoppegartener Steherpreis.

“This next run will tell us more, he might still need the run but he still might be too good. If he doesn’t finish top three I’d say it’d be disappointing,” Lovett added.

The €55,000 (A$90,000) G3 Deutsches St. Leger (2800m) at Dortmund on September 15 will be Torcedor’s final European run before travelling to Australia for the Melbourne Cup at Flemington on November 5.

Lovett will be trackside at Baden-Baden this week as Torcedor’s race coincides with a yearling sale where 2014 Melbourne Cup winner Protectionist will have his first crop of horses offered for sale.

Torcedor and Mustajeer are both $21 to win the 2019 Melbourne Cup with BetEasy.

Want to get involved with Australian Bloodstock?