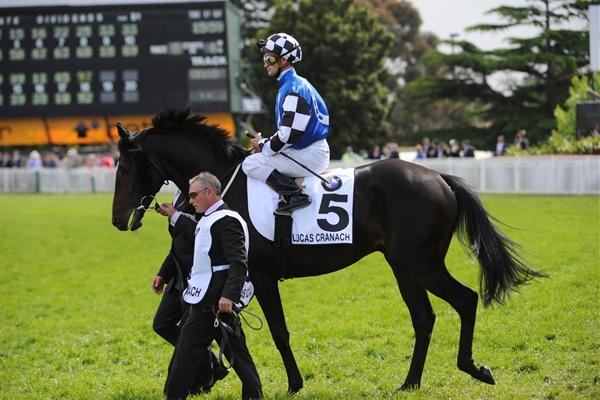 Melbourne Cup placegetter Lucas Cranach sired his first winner on Monday when three-year-old geldingJukilabroke his maiden over 1600m at Stawell for dual-licenseeMichelle Payne.

The German import, third behind Dunaden in the 2011 Cup and a winner of the 2012 Peter Young Stakes (1800m), has had limited runners to the track since beginning his stallion career but early indications suggest his progeny are developing into quality stayers.

“I always laugh and joke that he’s my Derby and Melbourne Cup horse and this year is probably all a bit soon for him but you never know where he could get to in six months,” Payne said.

“We’ll aim high and we can always drop back a bit.”

Lucas Cranach stands at Victoria’s Bullarook Park Stud for a service fee of $5500.