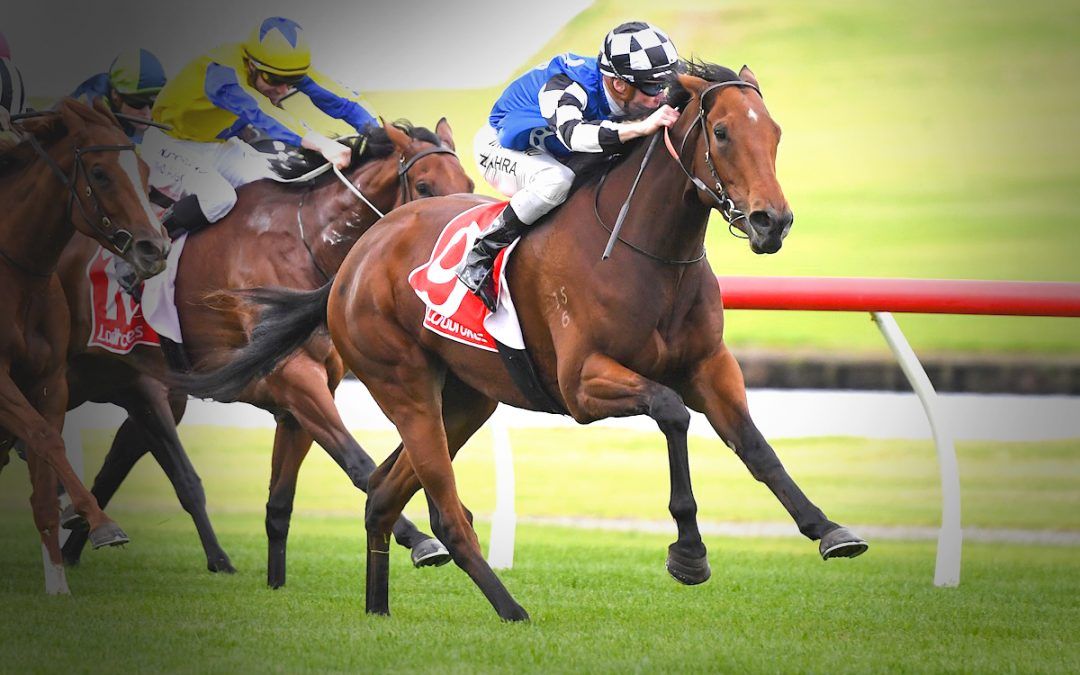 Despite being beaten at her first two starts at Seymour and Sale, the Anthony Freedman-trained filly Lunakorn would have been in plenty of black books, the only problem being the daughter of Puissance De Lune (IRE) was already building a rap sheet with stewards.

Her aversion to starting gates was such that Freedman transferred Lunakorn to Shane Bottomley to sought out her problems.

After a six months absence and returned to the Freedman stables, Lunakorn went out a short-priced favourite in a 3yo maiden at Pakenham on March 19.

She did the job professionally enough defeating the Toorak Toff gelding Hasseltoff who is well above average.

Lunakorn backed up in a benchmark 70 over 1200 metres at Sandown-Lakeside on Wednesday and could not have been any more impressive.

The Australian Bloodstock colour-bearer settled back at the rear of the field under Mark Zahra but trucked into the race under her own steam before Zahra let the rein out a not at the 250m.

The daughter of Puissance De Lune (IRE) put the race to bed in a matter of strides and had the luxury of being given a very kind time in the final 75 metres.

Stable representative Sam Freedman said they may chase some black-type with their problem child. 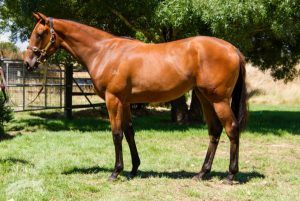 Lunakorn was an impressive yearling

“She was excellent. It’s tough to do that at the Lakeside to come from behind, they went at a nice speed and she was just too strong,” Freedman told racing.com.

“We had hopes that she would stay but she is doing so well over the shorter trips we will probably look to keep her over these trips.

“There might be a black-type race in Adelaide for her this time of year.

A $67,500 purchase by Australian Bloodstock/Darren Weir out of the Armidale Stud draft at the 2018 MM Tasmanian Yearling Sale, Lunakorn the third winner from as many foals of the Flying Spur mare Kandy Korn who is also the dam of the stakes-placed Double You Tee (Written Tycoon) an 8-time winner of $468,700.

We've certainly unearthed a nice horse here. Lunakorn runs over the top of them in the fourth event at Sandown. @FreedmanRacing pic.twitter.com/bbrMNyHlJg

Armidale Stud had purchased Kandy Korn for $20,000 off Yarraman Park at the 2011 MM National Broodmare Sale.

A half-sister to stakes-winner Baby Corn (Exceed And Excel) who is the dam of Cornrow (Duporth) who placed in the Group 1 ATC Sires’ Produce Stakes and Group 1 MRC Blue Diamond Stakes, Kandy Korn had a colt from the first crop of Alpine Eagle that failed to make his $80,000 reserve at this year’s Tasmanian Yearling Sale.