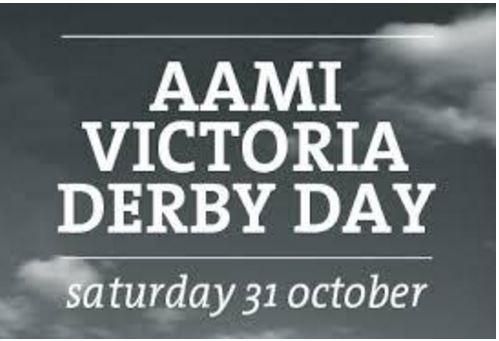 Wohler flew in to Melbourne today to cast his eyes over Magic Artist at the Werribee quarantine complex. He said the horses had progressed well from the time he entered his stables and he had acclimatised well since he arrived 15 days ago in Melbourne.

“I really like the horse, I couldn’t be happier with him,” Wohler said.

Lovett said Magic Artist had been purchased with Saturday’s Mackinnon Stakes in mind. Magic Artist, to be ridden by Damien Oliver, is a dual G3 winner. His last win was in the G3 Premio Ambrosiano (2000 m) at San Siro, Italy in July, when $2.40 favourite. In June, the five-year-old travelled to the USA where he finished a three and a half length fifth ($16) behind Slumber in the G 1 Manhattan Stakes (2000 m) at Belmont, New York.

Lovett said Australian Bloodstock purchased him after he finished 2¼ lengths fifth behind Guiliani in the G1 Grosser Dallmayer Preis Bayersches (2000 m) at Munich on July 26. The horse was then transferred to Wohler’s stables. He had previously been trained in Munich by Wolfgang Figge.

“We thought Andreas would improve him and he seems to have responded to his training,” Lovett said. “Group 1 races are getting harder to win, but we like the horse.”