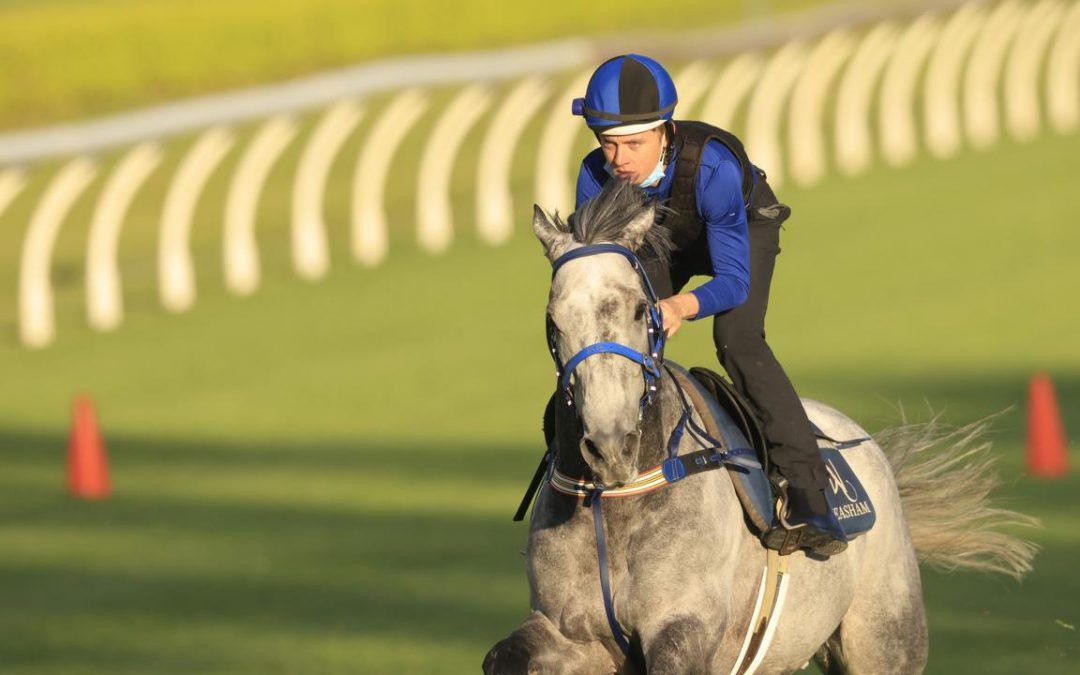 Australian Bloodstock is set to be heavy handed in the $1m The Hunter but the arrival of ‘a proper horse’ will give the syndicate a worthy headline act at Newcastle this Saturday.

Top Ranked, known as Top Rank in Europe, is one of the leading contenders on a list of 31 nominations for The Hunter after recently completing a stint at Canterbury Quarantine Centre.

The son of Dark Angel boasts Group 1 form around the ultra classy Palace Pier during his final preparation in the UK.

The talented six-year-old was purchased by Australian Bloodstock shortly after and is predicted to make a big impact in Australia under the guidance of Annabel Neasham.

“He is a proper horse, looks to be going good and we’re really excited about him,” Australian Bloodstock’s Luke Murrell said.

“He will probably just have the one run then go out and aim for a race like the Doncaster in the autumn.

“It’s no surprise (that we will aim high) when you look at his form in Europe and the horses he has form around over there.” 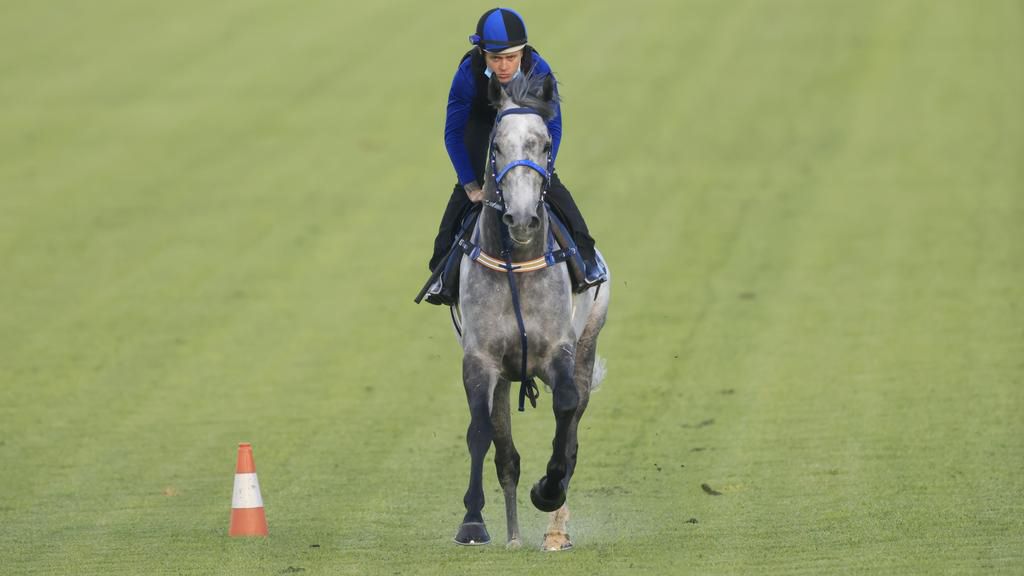 Top Ranked is rated a $26 chance for the Doncaster with TAB, who released their pre-nominations market on Monday, with races like the $5m All Star Mile at Flemington in March also an appealing target.

Top Ranked opened at the same price in pre-nomination markets for The Hunter but had been hammered into a $6 second favourite before he was the same $6 quote in all-in betting on Monday.

Record setting hoop James McDonald is set to return from dominating the Melbourne Spring Carnival to partner the exciting import, providing he gets the all clear from Racing NSW Stewards due to a Covid-19 scare.

McDonald is monitoring his health closely after Verry Elleegant’s part-owner Ozzie Kheir tested positive to Covid-19 last Friday but there is confidence the jockey will be in the clear.

McDonald piloted Verry Elleegant to a maiden Melbourne Cup triumph last Tuesday, which proved to be one of four Group 1s the star jockey captured in a remarkable eight days.

McDonald has been booked to pilot Top Ranked on his first Saturday meeting back in NSW since becoming the first jockey in 160 years to ride 10 winners over Melbourne Cup week.

Australian Bloodstock are set to wield a strong hand in The Hunter with Acquitted, Gem Song, Wandabaa, Edit and Special Reward all wearing the locally based syndicators colours.

Newly-arrived Lees import Acquitted and the Cody Morgan-trained Edit both sit further down the pecking order on ratings and may struggle to make the field.

They’ve also been nominated for a Benchmark 88 Handicap (1300m) on the same card.