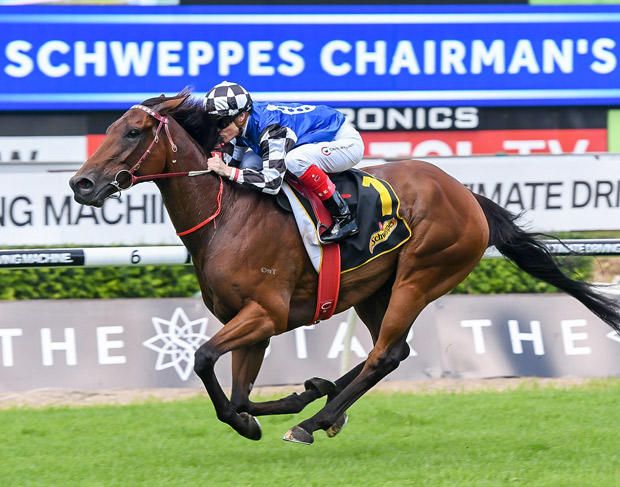 Hunter-based syndicators Australian Bloodstock will push on to the Melbourne Cup (3200m) with 2017 runners Big Duke and Red Cardinal if they perform in the Moonee Valley Gold Cup (2500m) on Saturday.

Big Duke drew six and Red Cardinal four for the group 2 race and the Darren Weir-trained duo were $17 and $8 respectively with the TAB.

However, Red Cardinal shapes as the syndicate’s best chance of repeating their 2014 win with Protectionist after a last-start third in the St Leger Stakes on heavy going at Randwick. Big Duke won that race in 2017 but the seven-year-old has failed to recapture that form this preparation and was 13th last start in the group 2 Herbert Power Stakes at Caulfield.

Australian Bloodstock director Luke Murrell was happy to forgive the run and believed both horses would have another crack at the Cup on November 6. The $49,500 final acceptance fee is due November 3.

“I reckon both will get in, so as long as they run well here and hit the line, they’ll push on to the big one,” Murrell said.

He said Moe Cup winner Sixties Groove could give them a third starter. He will likely run in the Lexus Stakes on November 3 where a Cup spot goes to the winner.

Murrell, though, said that would be a tough assignment.

“It’s probably going to be the race of the spring because there’s going to be a million of them that thought they would make the cup, now realising that they’re not and they will desperate to win and get in,” he said of the Lexus.

He said Big Duke’s last run was “a bit ordinary” but he believed he would bounce back on Saturday.

“That was his only bad run and he probably just felt the hard track the other day so I’m happy to forgive him,” he said.

“It’s more of a forgiving track Moonee Valley, so he should be all right.”

As for his best Melbourne Cup hope, he said: “Big Duke has been there and done it but Red Cardinal is the classier horse I think.”