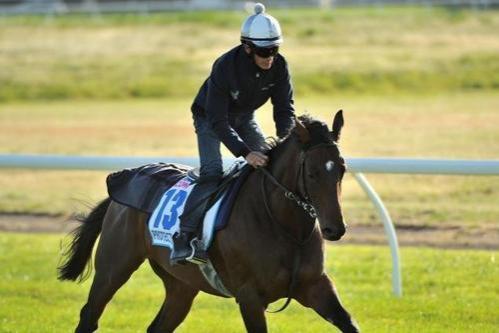 German raider Protectionist has drawn barrier two for his Australian debut in the Group Two Herbert Power (2400m) at Caulfield this Saturday.

The highly-talented stayer is yet to miss a place in eight career starts and comes here on the back of an impressive win in the Group Two Prix Kergorlay (3000m) at Deauville on August 24.

Trainer Andreas Wohler favoured the Herbert Power ahead of the Caulfield Cup with the view that a three-week gap between runs would benefit the galloper from a Melbourne Cup perspective.

The 110-rater faces a tough ask with 59kg on his back but is clearly a high-class animal who has already drawn comparisons with 2012 Cup winner Americain.

Another international raider set to stamp his Cup credentials is the Andrew Balding-trained Lord Van Percy (who raced as Van Percy in the United Kingdom).

The dour stayer finished 2nd to Mutual Regard in the Ebor Handicap (2800m) at York in August and has acclimatised well to Australian conditions, working nicely with Dandino and Guest Of Honour at Werribee last Sunday.