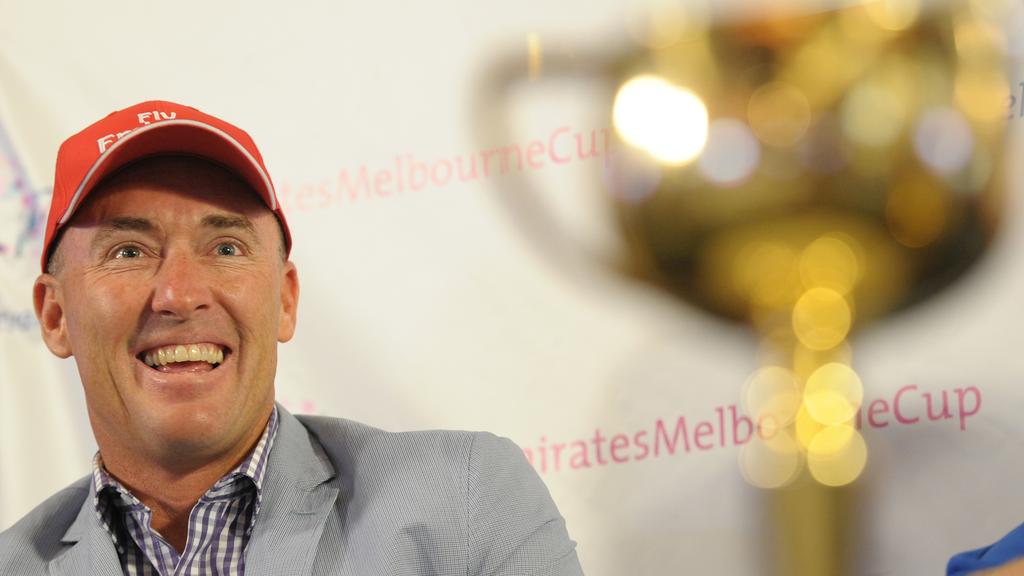 Central Queensland would seem an unlikely port of call for an Irish-bred import who raced all over Great Britain and it is also off the beaten track for owners Australian Bloodstock who famously won the Melbourne Cup.

But Australian Bloodstock were happy to support the inaugural running of $440,000 Rockhampton slot race The Archer with Ventura Ocean as part of a two-pronged attack with Kris Lees stablemate Gem Song.

Ventura Ocean won’t know himself in the Queensland beef capital which could not be more far removed from the tracks he raced on in Great Britain such as York, Newcastle, Pontefract, Redcar, Newmarket, Ascot, Ayr and Doncaster.

Ventura Ocean made his Australian debut last year, winning two on the bounce at Eagle Farm, but hasn’t been in the winner’s stall since.

He’s not one of the top fancies in The Archer but Australian Bloodstock’s Jamie Lovett said he isn’t there just to make up the numbers.

Ventura Ocean’s task became slightly easier when Group 1 winner Streets Of Avalon, who had been the second pick in betting for The Archer, was scratched on Friday morning.

Streets Of Avalon’s trainer Shane Nichols told News Corp his galloper had to be treated for an infection he picked on the long float trip from Melbourne to Rockhampton.

Next month’s Group 1 Stradbroke Handicap is a possibility for Streets Of Avalon if he improves sufficiently.

But his withdrawal sees favourite Apache Chase even more fancied while the likes of Ventura Ocean and Gem Song also have their prospects enhanced.

“The Archer is a good concept and we didn’t see any reason not to get behind it,” Lovett, who won the 2014 Melbourne Cup with Protectionist, said.

“We have a presence with Kris Lees on the Gold Coast and I think the slot holders saw that and approached us given it was going to be difficult to get horses to come up from Sydney or Melbourne.

“Most slot-holders were looking at horses with a Group 3 sort of profile.

“Gem Song is a perfect example of that, he won a Group 3 race over the autumn carnival in NSW.

“Ventura Ocean won his first two races in Queensland and then he had a little issue, so we pulled up stumps and then he came back.

“His run first-up was really good – at Muswellbrook of all places, but it turned out a good form race.

“And then he went to Eagle Farm and ran well very well.

“I think he will run a race in The Archer, given the right run just in behind them.

“I think if the favourite (Apache Chase) turns up he probably just wins, but outside of that it’s a very even race.”

After the scratching of Streets Of Avalon, Desleigh Forster-trained Apache Chase was the $2.50 favourite on TAB for The Archer. 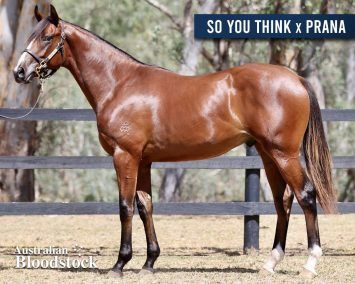 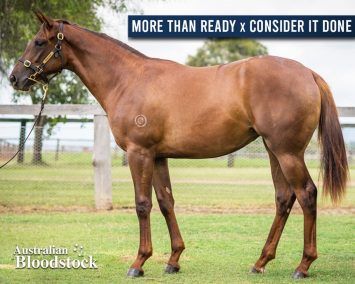