Mugatoo to kick off spring campaign in Winter Challenge 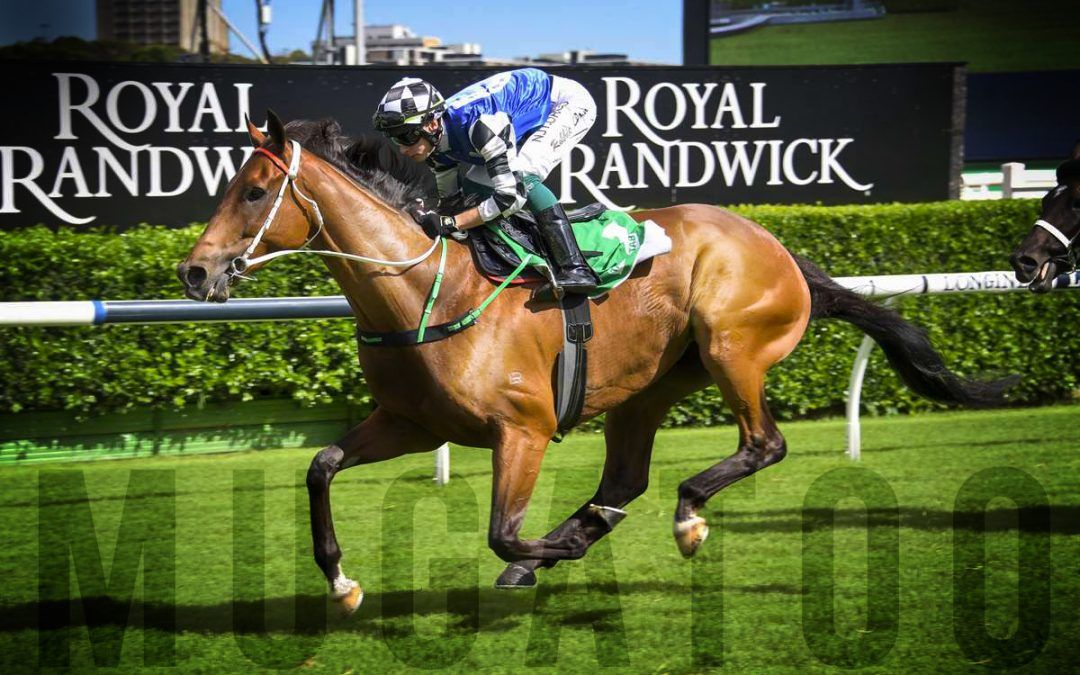 The Listed Winter Challenge at Rosehill looms as the likely kick off point for Mugatoo after the import pleased his trainer Kris Lees in a barrier trial at Newcastle.

Mugatoo, winner of the Listed Canberra Cup in his first Australian racing preparation earlier this year, is among 12 initial nominations for Saturday’s Winter Challenge (1500m) but entries have been extended until Tuesday.

The first four placegetters home in the Listed Winter Stakes (1400m) at Rosehill on July 11 – Noble Boy, Taikamochi, Order Again and Dealmaker – are also among the nominations.

Mugatoo won his first three Australian starts earlier in the year, including the Canberra Cup (2000m), before finishing a close second to Young Rascal in the Group Three Manion Cup.

He ran a week after the Manion Cup in the Group One Tancred Stakes (2400m) finishing unplaced before having a spell.

Mugatoo stepped out in a 1000m barrier trial at Newcastle on Monday and cruised home to finish fifth in his heat.

“At this stage he will run on Saturday,” trainer Kris Lees said.

“We have an intention to keep his runs pretty well spaced so this is likely to be his first run and then we’ll decide which way we go with him from there.

“I liked his trial. At this level I’d suspect 1500 metres will be a little bit short for him but he’ll still be strong late.”