Mustajeer out to bounce back from Melbourne Cup run 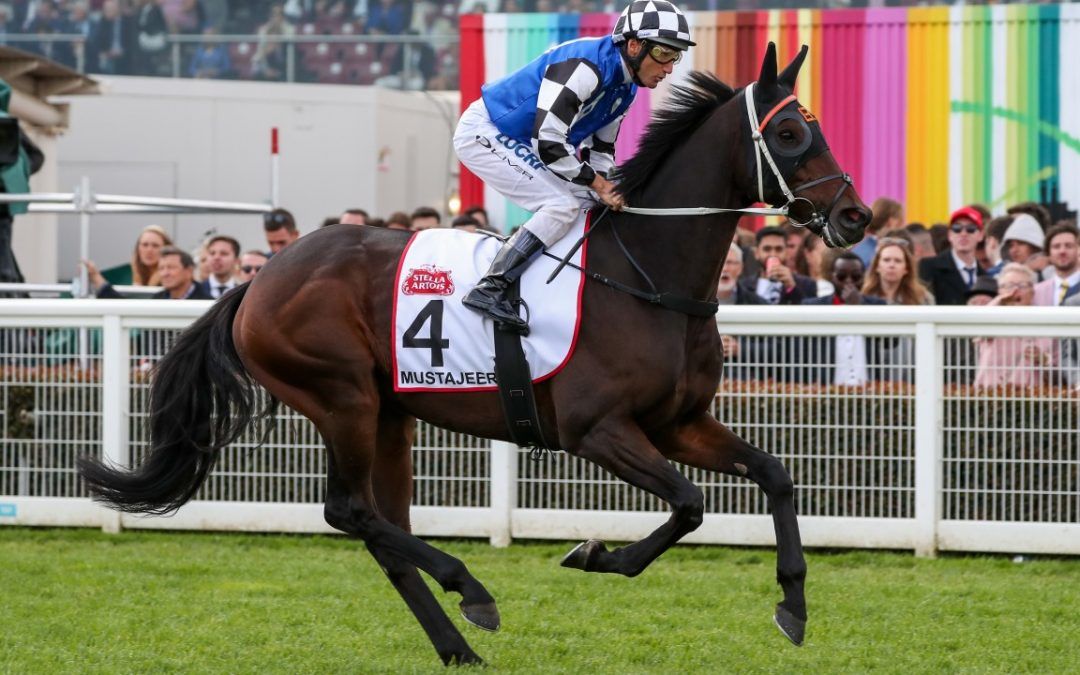 An import who has proven himself in Australia and another who is still finding his feet will face an enticing first-up clash in the Parramatta Cup at Rosehill.

Red Cardinal will chase back-to-back wins in the Listed 1900m-race after taking it out impressively on a soft track last year.

He will get similar conditions on Saturday and trainer Kris Lees says the horse is going well enough to repeat the dose.

“He won it under a similar set-up last year so there is no reason he won’t run well,” Lees said.

“He will love the soft ground.”

Stablemate Mustajeer also began his career overseas, arriving in Australia last year for a spring Cups campaign which included a closing sixth to Mer De Glace in the Caulfield Cup.

It came on the back of a five-start European preparation which took its toll by the time the Melbourne Cup came around.

“He’d had a long prep when we got him. He ran well in the Caulfield Cup and things didn’t go right in the Melbourne Cup,” Lees said.

“I think we learned more this prep starting from scratch with him.

“He has settled in well. He’s far from 100 per cent fit so he will improve off the run but he’s got some quality so I expect him to run well.”

Lees has made several minor gear adjustments with Mustajeer, including removing ear muffs and adding a tongue tie, as he continues to learn more about the horse.

The gelding will have the services of top jockey Hugh Bowman while Jason Collett reunites with Red Cardinal after guiding him to victory last year.

Both horses are nominated for feature races during the Sydney and Melbourne carnivals and Lees is content to keep his options open.

The trainer also has another good staying prospect in Mugatoo who maintained his unbeaten record in Australia with a stylish win on the Kensington track midweek.

He will continue to progress through the grades and Lees has not ruled out stepping him up to better company sooner rather than later.

“He’s pulled up really well, we’re just deciding which way to go with him,” Lees said.