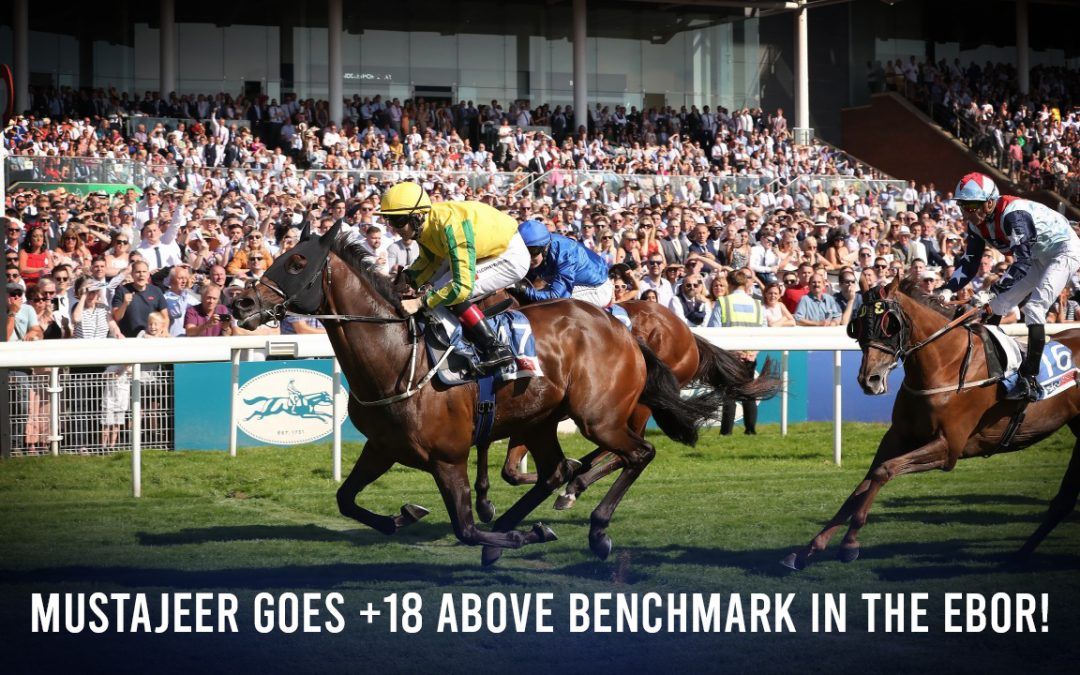 With another sensational 4 day card of racing at the York festival it’s worthwhile to go back to analyse the performances of the meeting to see who really shone and who was perhaps disappointing.

Whilst comparing times from one day to the next is fraught with danger given the weather didn’t change much over the 4 days then its no surprise to see the best performance over the 4 day carnival was the winner of the Ebor in Mustajeer.

This years York festival attracted some of the worlds best horses including Enable ,Crystal Ocean, Stradivarius and Battaash, it was a red hot carnival. But it wasn’t necessarily the big names who stole the show.

Day One (Wednesday):
Whilst Japan stole the show and rightly got plenty of media by beating on paper a red hot field, I think the race and horse that bares the most attention is Logician.

He ran quicker overall comparative time and did it with some style to run approx. 3.5 lengths better than Japan and his cohorts. Whilst Dakoto Gold ran the quickest time of the day he’s a 5 year old gelding and whilst he can definitely win again these York sprint races can be deceiving and the runner you should follow is Logician.

Day Two (Thursday):
Saw the great one in Enable step up, she did it easy with plenty left in the tank. She ran no time but we know she only has to do what is required and I still see this as a good platform into the Arc for her.

Mums Tipple is a very interesting runner who smashed the clock on the day although these leaders on a firm track here can be deceiving. But to win any race by 11 length is a feat and there is definitely better races in stall for this horse, but I’d be keen to lay him next time in as he will be way too short off this effort.

And as we saw with Moore’s ride he can’t go any better and given he rode him out suggests the horse has some mental issues to overcome. 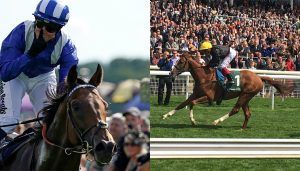 Battaash destroys his rivals and Stradivarius get the 1M bonus

Day Three (Friday):
Two super horses in Stradivarius and Battaash ran and ironically whilst Battaash got all the media and the press Stradivarius’s effort was every bit its equal and he remains one of the most remarkable horses.

Full credit to Dee Ex Bee, he continues to run amazing and just needs to be better placed to start winning again by avoiding the freak that is Stradivarius. Given Stradivarius’s physical make up if he was going to be beaten it was on a rock hard York surface, and the fact they couldn’t break him here is a testament to his amazing ability.

Battaash was very good but any Everest talk is premature, he will get his hind handed to him in Australia and they would be well advised to stay home and be the big fish in the small pond. Tamreer ran the best of the day but that was to be expected with such a big field and it has to be said some quality horses engaged. Honorable mention has to go to the first 4-5 home in the Pogo race.

I think you will see good form from this race, especially those caught wide early. 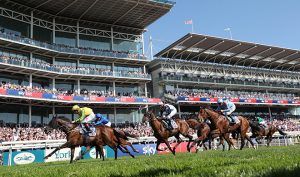 Day Four (Saturday):
Saturday saw some classy horses including almost the whole field in the Strensall Stakes, they really are some of Europe’s best milers.

The Melrose is a always a good race and Hamish in 12 months could be back to win an Ebor and Melbourne Cup I feel! However it was the performance of MUSTAJEER that took the prize.

The first 10 home actually all ran amazing races and smashed the track record. And it has to be said by this stage of they day on the worst of the track with the inside a definite no go zone.

This makes Mustajeer’s effort simply world class and make no mistake to run like he did he deserves to be a Caulfield and Melbourne Cup favourite. The Ebor was full of quality and horses who had bet set for 12 months for the race and this is reflected in the serious gallop.

Full credit must go to the pre-race favourite in Raheen House, he was never going to be suited by the flint hard track and stuck in the quicksand on the rails, i think you will also see horses around him like Mekong and co. come out and run sensationally their next run.

However if Mustajeer brings this form for the Caulfield and Melbourne Cup then he could be the horse that wins both races, a reproduction of his Ebor effort won’t see him beaten again this preparation!

Below are Luke Murrell’s rating for the meeting and there was some star performers including Mustajeer going +18!

Overall the York Festival historically produces some of the best form lines for the coming months and this year will be no exception.

If the horses hold their form It very well could produce an Arc Winner, a Caulfield Cup and Melbourne Cup Winner and at least 2 other Group 1 winners!

Want to get involved in our next international?