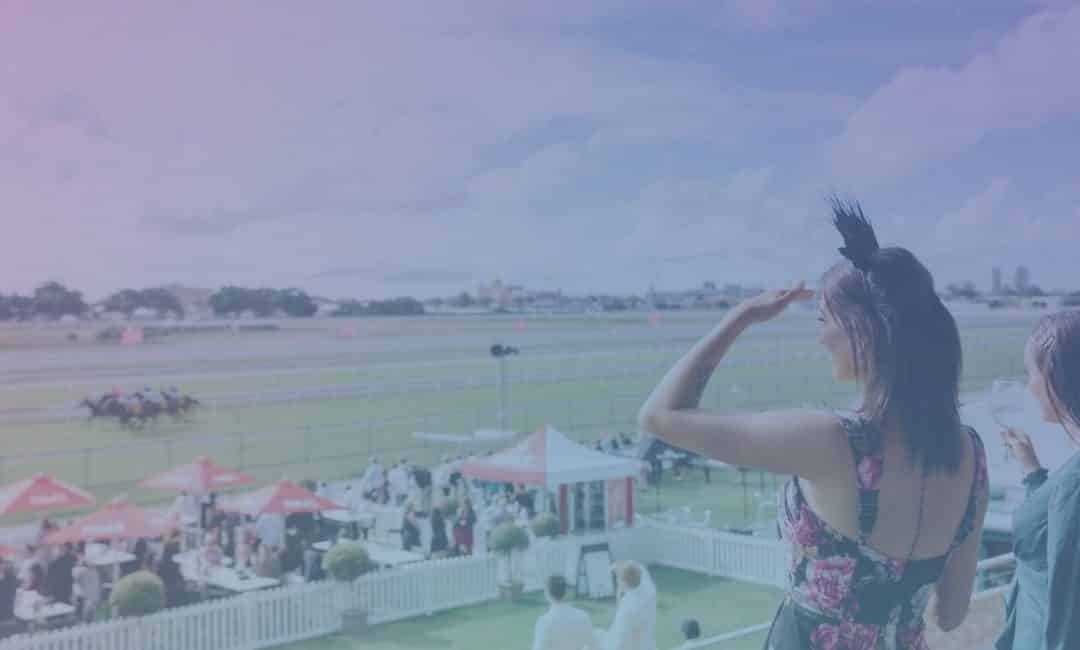 The inaugural running of the $1 million The Hunter at Newcastle on Saturday is already making an impact in terms of interest in racing in New South Wales’ second city according to Australian Bloodstock’s Luke Murrell.

Murrell and business partner Jamie Lovett’s success with Protectionist (Ger) (Monsun {Ger}) in the 2014 Melbourne Cup helped deliver somewhat of a revival in interest in thoroughbred racing in the Newcastle and Maitland regions.

The distinctive blue and white colours of Australian Bloodstock have toasted success in 12 Group 1 races around the world, but Murrell and Lovett like nothing better than winning on home soil at Newcastle racecourse.

On Saturday, on what has become Newcastle Jockey Club’s biggest day, they sponsor the first race on the card, have two runners in the Max Lees Classic for 2-year-olds, have Game Of Thorns (Animal Kingdom {USA}) in the G3 Spring S., Star Reflection (Time Thief) in another event and target the $1 million feature with in-form 6-year-old Tactical Advantage (Bel Esprit). 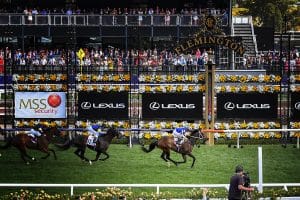 Tactical Advantage will start in the $1 million feature race

All of their horses on Saturday are trained by local hero Kris Lees.

Murrell said the brand new concept of a standalone feature Saturday meeting has been well-received by locals.

“I know there is lots of talk and a bit of buzz around town. There is a lot of media and even the FM radio stations are talking about it. It’s quite interesting, something that you don’t normally hear, that only happens around Melbourne Cup time. It’s good for the town,” he said.

“I know there is lots of talk and a bit of buzz around town… It’s quite interesting, something that you don’t normally hear.” – Luke Murrell

“They will get a big crowd there and it’s been well-publicised and if you look at the crowds they get Cup day and Boxing Day, it’s similar to that. That’d be a good thing for the club.”

Murrell said the arrival at Matt Benson as CEO of the NJC three years ago has seen a significant switch to a more proactive approach to getting people the races.

This Saturday Newcastle will be pumping with the running of the inaugural $1 million The Hunter.

Our team of Greg Radley, @DufficyRon, Gary Harley and @GlennMunsie will be joined by Kris Lees @LeesRacing and @Newcastleraces_ CEO Matt Benson for a 2-hour edition of Form Line. pic.twitter.com/O8EKOtsT7n

“They have thought outside of the square with Matt Benson in there now. They’ve got a very good surface and track, so it should be a good day,” he said.

“I think with different leadership in at Newcastle now, Matt is quite progressive and open to ideas. That filters down to the participants like ourselves. You are more inclined to get involved and support each other.”

Finding a local owner base

Newcastle has always been regarded as a racing town, and as a gateway to the thoroughbred heartland of the Hunter Valley, there is an obvious thoroughbred connection.

However, Murrell said that hasn’t always transferred itself to horse ownership, something he and Lovett have looked to remedy. 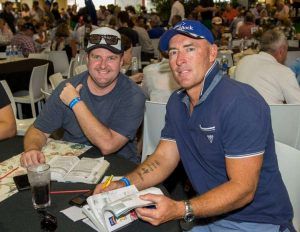 “It’s probably not as large as we would like,” he said when asked about the amount of Australian bloodstock clients from the region.

“We’ve got a lot of interstate and overseas owners, but there is no doubt a lot of the guys who like their racing in and around Newcastle, who we’ve had a lot of luck for. People like Geoff Barnett, who is president of the club and Craig Kimmorley, who is on the board,” he said.

“I do find it a bit peculiar that every man and his dog in Melbourne has got a horse, where in New South Wales, it’s never been the case.

“I do find it a bit peculiar that every man and his dog in Melbourne has got a horse. – Luke Murrell

“I’m not sure why, it always seems to be that for every owner you get in New South Wales, you get three in Victoria.” 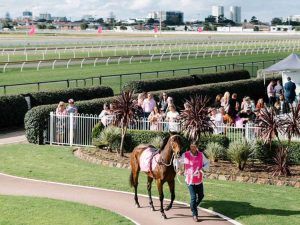 He does see the needle moving in that regard with the injection of prizemoney in New South Wales and the establishment of events such as The Hunter and The Gong, both $1 million regional races to be run for the first time this year.

“It gives the owners a chance to get a few bob back in their account,” he said.

“All your people that have never raced a horse before, if you could get them into ownership and give them the thrill of winning a race, gee you can get a lot of people hooked. It’s about trying to open it up to as many people as you can.”

As for The Hunter itself, Murrell thinks the race has had a positive impact by keeping a lot more horses in New South Wales rather than seeing them in the paddock or off to Perth.

“That’s what Peter V’landys has done so well, to keep the horses running in NSW for as long as he can. That’s good,” he said. 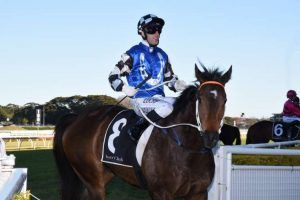 Can Tactical Advantage claim The Hunter

As for Australian Bloodstock’s hopes of claiming the inaugural The Hunter with Tactical Advantage, he is not so confident.

“My gut feeling is that he won’t necessarily be suited on Saturday. He has got a 2000-metre sprint which is just amazing, but that peters out the further he goes. He’d need a unique race shape to figure,” Murrell said.

“But it is $1 million and he’s a bit hard to place now with his rating. He gets back on his home track and it was probably a career-best the other day. If he can suck along out the back and all of the sudden, he’s got the race shape to suit him, you never know.”

“He gets back on his home track and it was probably a career-best the other day.” – Luke Murrell

And you can guarantee that come 2020, there will be a concerted attempt by Australian Bloodstock to win the feature race.

“We’d definitely look to target it more in the future. It has sort of crept up on us this year,” he said.

“We had a horse or two that we thought would be right, but they fell away. It’s effectively Group 1 prizemoney and while they aren’t going to be easy to win, with this race and the Kembla Grange race, if you’ve got a good, tough on-speed kind of horse, it’s conceivable they could win $1 million in two starts in the space of a week or two.”

This story originated at tdnausnz.com.au