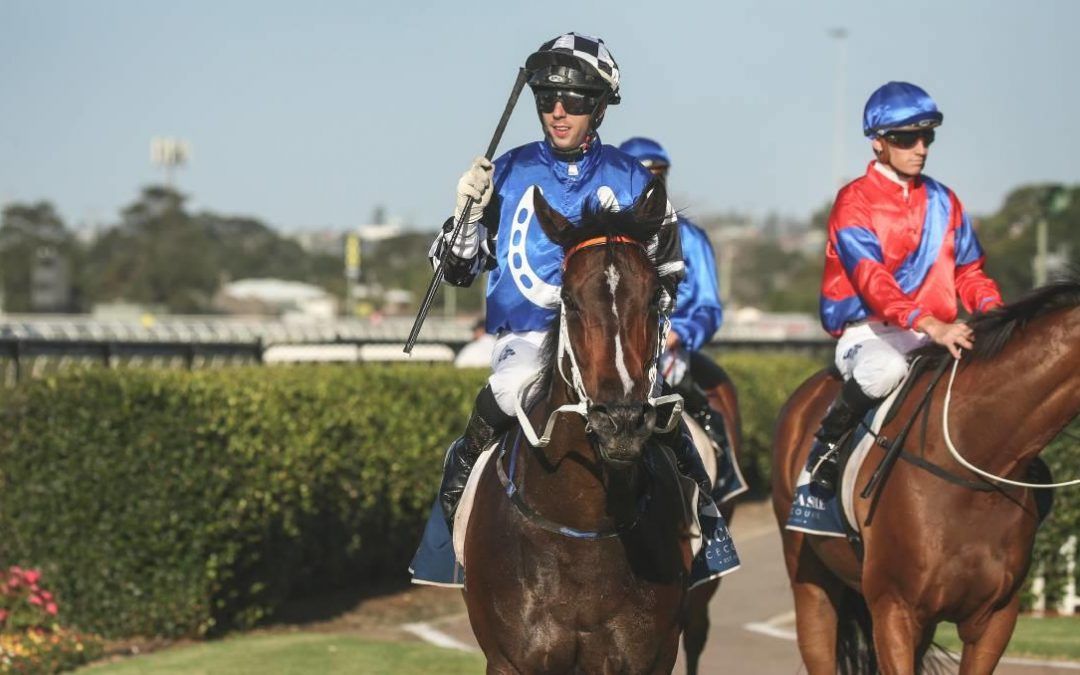 Newcastle trainer Kris Lees added a hometown Newmarket Handicap to his career honour roll on Friday as Princess Posh set a track record to edge out favourite Savatiano by 0.07 lengths.

Lees had never won the annual Newcastle Jockey Club event, which started in 1955 and was previously collected multiple times by late father Max, and despite leaving it late his five-year-old mare stormed down the straight to claim the group 3 race over 1400 metres.

“I had the back of [stablemate] Invincible Gem from about the 1000 metres and was able to creep into the race without doing any work at all,” Princess Posh jockey Brenton Avdulla said post race.

“Once I presented I knew Savatiano was off and gone, but to my mare’s credit she knuckled down and did the job well.”

Lees, who was en route to Flemington for Saturday’s group 1 Newmarket Handicap (1200m) with star trio Brave Smash, In Her Time and Graff, was represented trackside at Newcastle by Lucas Miller.

“She [Princess Posh] loves this track, that’s five starts and three wins which is a really good effort,” Miller said.

“She got a soft run there, carted into the race and got that real good acceleration in the last furlong.”

Princess Posh, second-up from a spell and starting from barrier 10, was close to last and widest at the final bend.

The James Cummings-trained Savatiano broke a few lengths clear with 200m remaining before Princess Posh responded and clinched the prize on the finish line.

Elsewhere on Friday’s card at Newcastle, Lees and Avdulla also combined in the second with Vendella.