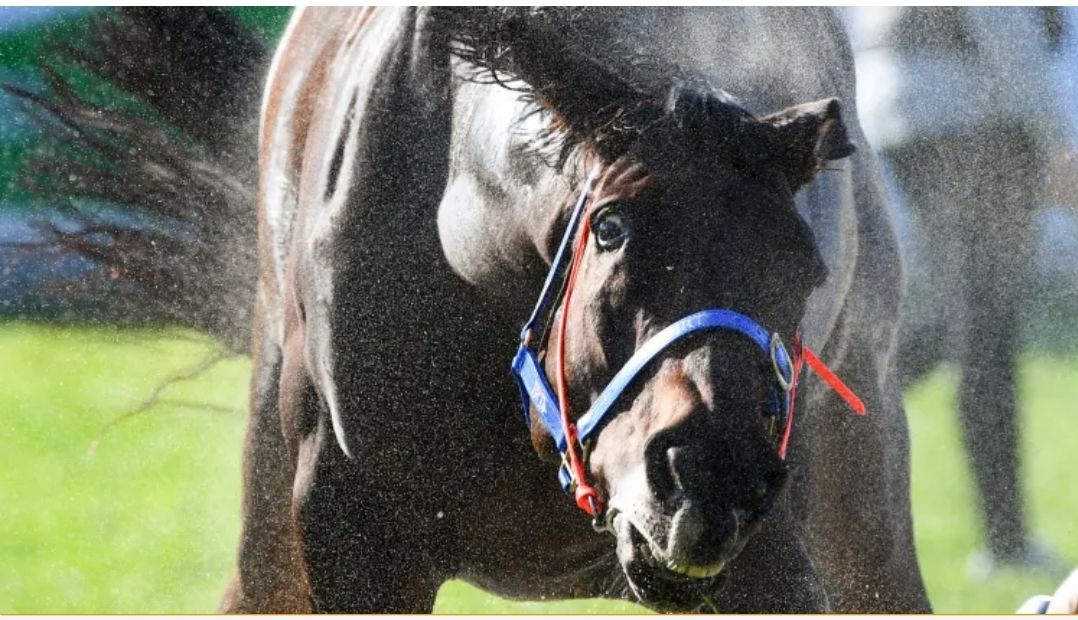 Australian Bloodstock director Jamie Lovett is holding onto a glimmer of hope favourite Young Rascal may lack the stamina reserves needed in a Sydney Cup as he plots William Haggas’ downfall with one of his former horses.

Haggas travelled Raheen House, a full brother to Shraaoh, to Melbourne for last year’s spring carnival under the ownership of Australian Bloodstock, which bought the horse and Mustajeer prior to them both running in the Ebor at York last August.

Raheen House was the favoured of the two runners, but struggled in the ground as Mustajeer saluted.

Now Lovett and Murrell have Haggas as their main obstacle after Young Rascal repelled another of their runners, Mugatoo, in the Manion Cup.

“If Young Rascal runs up to his Manion run he’s going to be very difficult to beat,” Lovett conceded. “He looks the horse to beat, but he’s yet to run beyond 2400 metres. He’s probably the query at the trip, whereas I’m comfortable both our horses will run the two miles of the Sydney Cup.”

Young Rascal was a $2.45 favourite with BetEasy on Wednesday for the Sydney Cup. Mustajeer ($5) and Raheen House ($8) were the only other runners in single figures.

Mustajeer was a fast-closing sixth in the Caulfield Cup last spring before failing in the Melbourne Cup, prompting Australian Bloodstock and trainer Kris Lees to set their sights on the Sydney Cup.

Raheen House waded through the wet to win the Chairman’s last week after being comfortably beaten in the Manion Cup.

“They’re both going to get their chances,” Lovett said.

“Raheen House started favourite in the Ebor and was a bit disappointing to the eye, but that track got quite firm. He doesn’t like firm tracks. We were lucky enough to win the Ebor with the 20-1 outsider in Mustajeer. He probably had enough in the Melbourne Cup and they’ve both been brought up with the Sydney Cup in mind.

“I particularly like horses on the seven-day back-up when they’re fit. If you get a horse that can run 2400 or 2600 the week before a good staying race [is advantageous]. I’m hoping we’ve followed a similar path with this horse [Raheen House].

“I think both my runners are coming off very good last start runs and I think going into any grand final you need to be coming off a good run. Rarely can you turn it around if you’re coming off an ordinary run.

“Mustajeer’s run was brilliant [in the Tancred Stakes], but Verry Elleegant was too good for them.”

Former Australian Derby hero Angel Of Truth will be the only locally-bred runner in the field with runners foaled in the United Kingdom, Ireland, France, Germany, Japan and New Zealand.