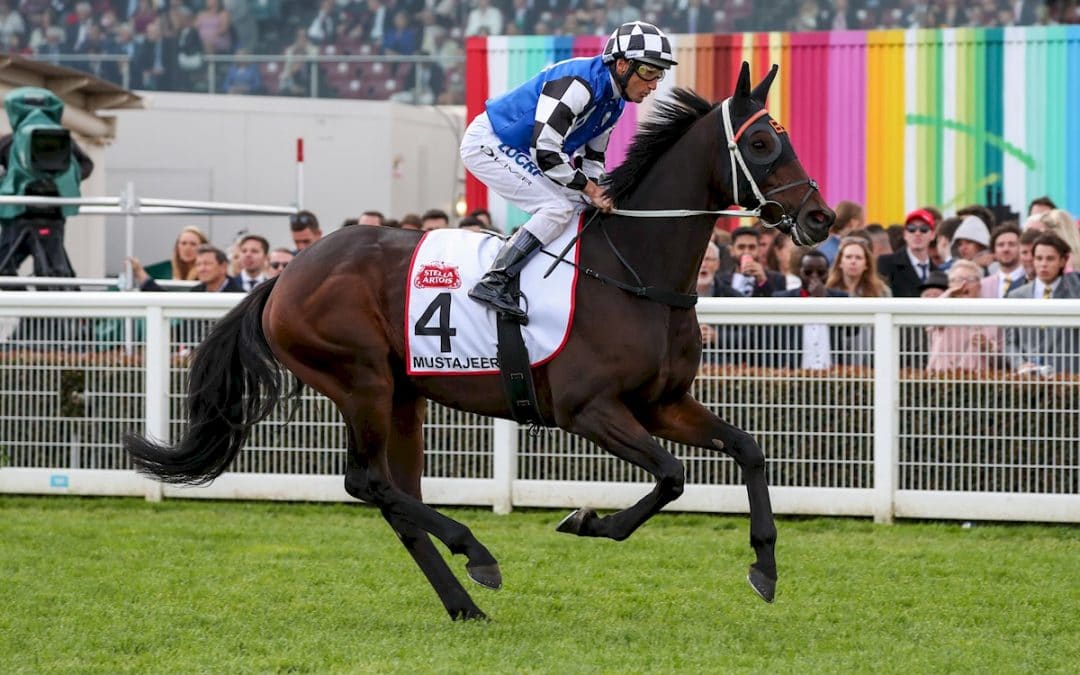 The Anthony Freedman-trained Steel Prince secured his spot in the Melbourne Cup field by winning the ballot exempt $400,000 Andrew Ramsden Stakes (2800m) at Flemington on May 25 under Oliver.

Oliver has ridden Steel Prince in two of his three starts this spring. He was aboard when resuming with a fourth-placed effort in the Listed Heatherlie Handicap (1700m) and then rode Steel Prince in last week’s G3 Geelong Cup (2400m) when finishing a disappointing seventh.

That unplaced performance led Oliver to part company with Steel Prince ahead of the Melbourne Cup and instead maintain his association with this year’s Ebor Handicap winner Mustajeer, whom he partnered into sixth in the $5m Stella Artois Caulfield Cup (2400m).

Mustajeer is a $15 chance to win the Melbourne Cup with BetEasy while Steel Prince is a $34 chance.