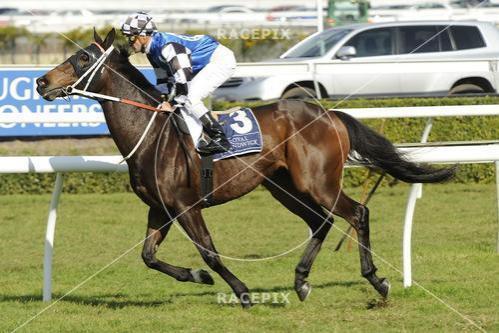 Our locally trained stayer TIMETABLE has drawn perfectly for the Newcastle Cup this Thursday as AUstralian Bloodstock attempts to win our first home town Cup!

Timetable has drawn barrier 4 for the $185,000 Group 3 race, and trainer Kris Lees reports that he has been impressed by the horse’s work since his last run.

Local legend Robert Thompson has been booked to partner our boy, and victory will produce a very popular result around Newcastle, one that is guaranteed to lead to a late night for stable supporters and connections!

As well as Timetable, Kris will send our promising colt AT ALL COSTS out for his second race start. The Al Maher 3yo was slightly unlucky on debut and with any luck in running is expected to right in the finish.

To top things off, our Group 1 placed 2yo UATE will have an exhibition gallop inbetween races as he readies for the Roman Consul Stakes and the Group 1 Coolmore Stud Stakes in Melbourne.

Uate was also named Newcastle 2yo of the Year which was a great honour for everyone at Australian Bloodstock. We bought Uate from the BC3 Draft along with our promising WA 3yo THE WEAPON, so thanks to the BC3 team for doing such a good job preparing the boys for us!

We hope to see you all there at the races on Thursday – it’s going to be a great day!