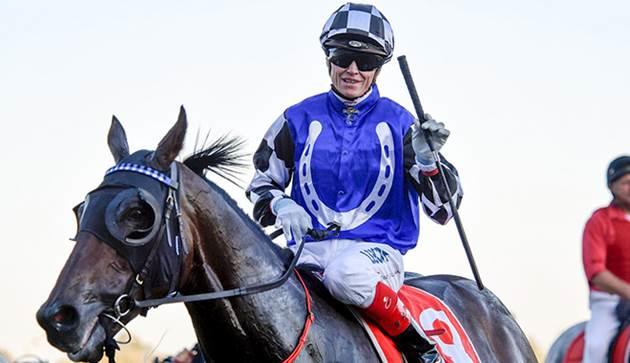 The former Darren Weir-trained import was afforded an ideal run on the back of the speed from barrier one and cut the corner rounding the home bend to fend off the fast-finishing Furrion, with Morton’s Fork back in third.

Plein Ciel was backing up after competing over 1600 metres a week earlier and may now head north to Queensland for the Winter Carnival.

“I was a little concerned with barrier one because they weren’t using the rail but Craig summed it up well,” Freedman said.

“He rode the rail to the bend and then got out in the straight, he rode him aggressively, he was down in the weights today and was suited.

“(He) came to us and he was a little hot, he has settled down each run, I thought today was the best he presented, he has worked it all out and hopefully he keeps improving from here.

“As for what we do with him, we will take him to Pinecliff on Monday, give him a breather down there for a week or two, whether he goes out or not we will have to decide.

“His options in Melbourne are probably drying up, so too Adelaide so if we press on it will be to Brisbane.”

Williams said the race worked out perfectly from the inside draw and his only concern was whether the German import would handle the back-up.

“He had great form for a race like this and he is a winner, that was his seventh win from 16 starts,” he said.

“I wasn’t sure whether he would appreciate racing for the second time in seven days, he had never done it before but he has now ticked that box.”