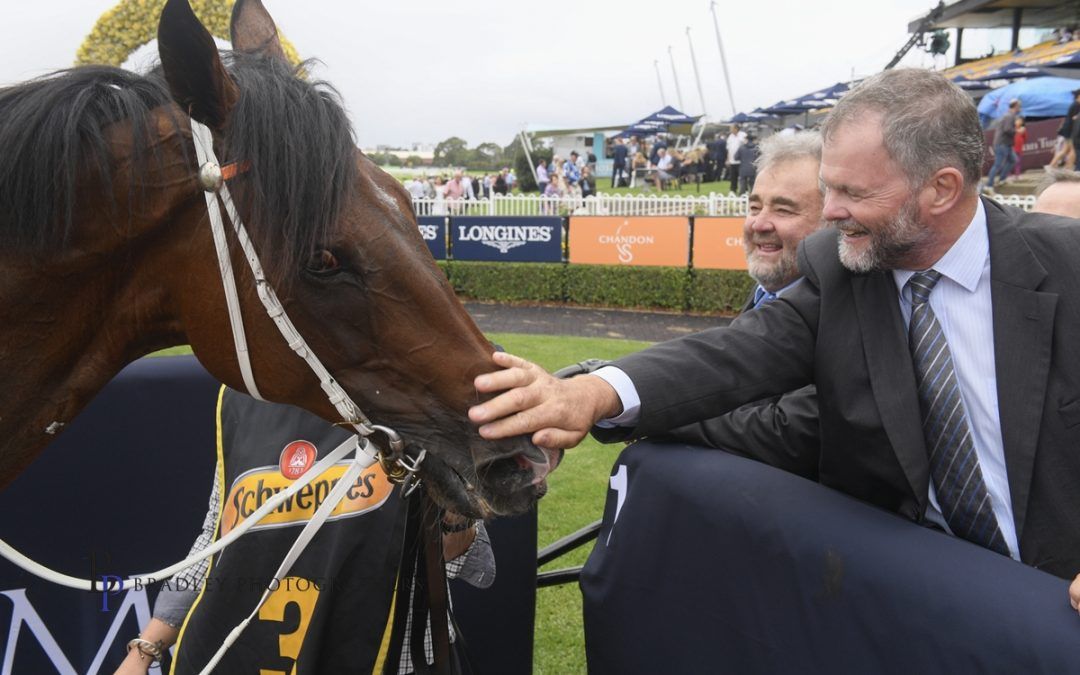 His association with Australian Bloodstock goes back to 2012 and he has owned a who’s who list of Group performers with the leading syndicators including Tosen Stardom, Brave Smash, Mugatoo, Red Cardinal, Danceteria, Protectionist, Mustajeer, Chief Ironside and Big Duke among others.

“Walter has been our biggest supporter and rightly so has had the most success. He has travelled from Berlin to New York to cheer his horses home and is now Protectionist’s biggest supporter at stud.” Jamie Lovett – Australian Bloodstock 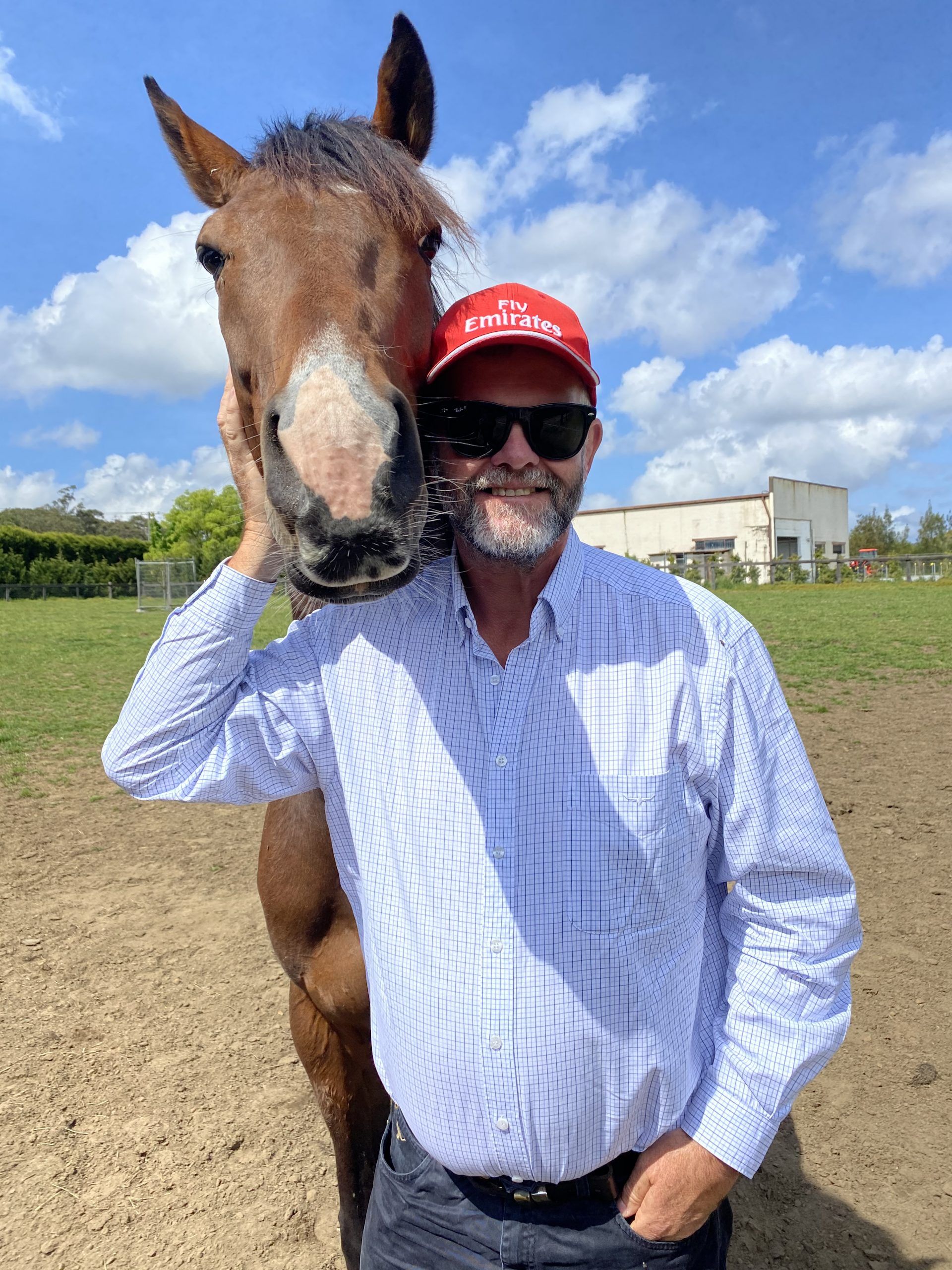 Walter is more than an owner, he is a true horse lover with one of his best mates RED CARDINAL, who he travelled overseas to see win, retiring on his property.

The win of PROTECTIONIST in the 2014 Melbourne Cup was a huge thrill for all involved and now the dazzling stayer is also doing it in the breeding barn and being well supported with good mares.

After some good placings the Joseph O’Brien trained colt Powerful Kieran (Protectionist x Ruby Isabel), who was bred by Walter, broke through at Killarney on Thursday night over 2800m.

The win is yet another for the new sire who has sired winners from 1600m through to 2800m including multiple 2yo winners and a group winner LAMBO, showing the versatility of his progeny.

He (Protectionist) is doing well off small foal crops and his runners to winners strike rate is fantastic at 9.2%. With 2yo old winners and good quality mares in foal the future is bright for the sire.” – Jamie Lovett

Return business in any industry is a show of success and the fact Australian Bloodstock has such loyal connections is a sure sign the syndicator is doing things right.