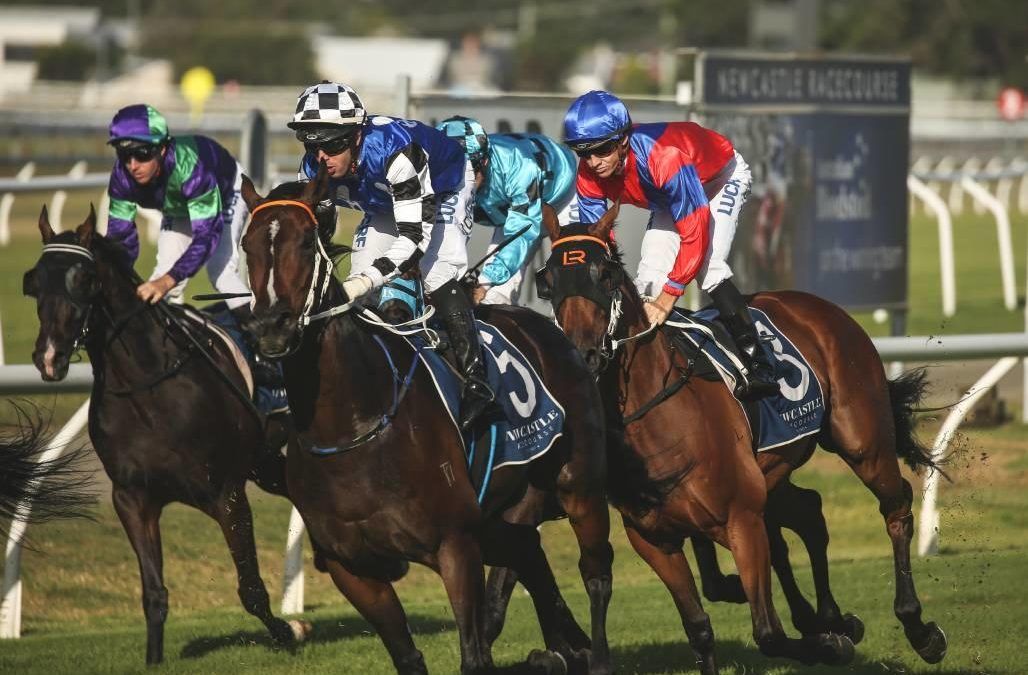 Connections hope a long-shot throw at the stumps with Newcastle mare Princess Posh in the group 1 $700,000 Kingsford-Smith Cup (1300 metres) at Eagle Farm on Saturday will pay off.

A $25,000 buy, the Kris Lees-trained five-year-old has won eight races in 31 starts and $627,020 in stakes for Hunter syndicators Australian Bloodstock.

Already a group 3 winner of the Newcastle Newmarket and group 1 placegetter in the Coolmore Classic this year, Princess Posh will have another attempt at the top level before going to the Gold Coast National Broodmare Sale next week. She was $81 for the Kingsford-Smith with TAB Fixed Odds.

“She could have run in the group 3 race, but if she wins that, she’s not worth anymore,” Australian Bloodstock co-director Luke Murrell said. “We’re not heading there thinking she can win, but funnier things have happened. If she could win a race like this, her value would triple again.”

Meanwhile, Australian Bloodstock’s Melbourne spring carnival team has grown with the purchase of European stayers Mugatoo and Danceteria. Murrell said both would stay with their current trainers.

“We’re hoping Danceteria can make the Cox Plate, and Mugatoo has been bought for the Melbourne-Caulfield Cups,” he said.

Lees will chase a Melbourne Cup start with Fairlight in the Andrew Ramsden (2800m) at Flemington on Saturday. The winner is exempt from the Cup ballot.