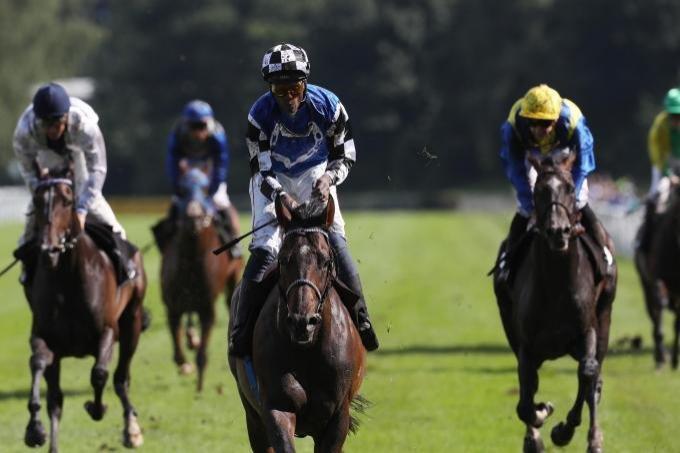 Protectionist has continued his march towards another Melbourne Cup with a Group Two victory in Germany.

The 2014 Melbourne Cup winner was sent back to trainer Andreas Wohler after he experienced problems caused by hard tracks in Australia during his stint with Kris Lees.

After a comfortable victory in a minor event at Dusseldorf four weeks ago, Protectionist was just as impressive winning Sunday’s Grosser Hansa-Preis (2400m) at Hamburg, a Group Two race he won on the way to his Cup win.

Wohler said the Australian Bloodstock-owned six-year-old would be assessed on a race-by-race basis.

“We have plenty of time and aren’t making any decisions for the moment. The horse comes first and we shall do whatever we feel is in his best interests,” Wohler told the Racing Post.

“I was really impressed with the way he won today, but we know he’s had his problems so we’re going to take it race by race, and his Australian owners are in full agreement.”

Protectionist has been cut to 14-1 for the Melbourne Cup with German-specialist bookmaker Racebets, while bet365 have him at 33-1 and Sky Bet 20-1, the same price as the TAB.