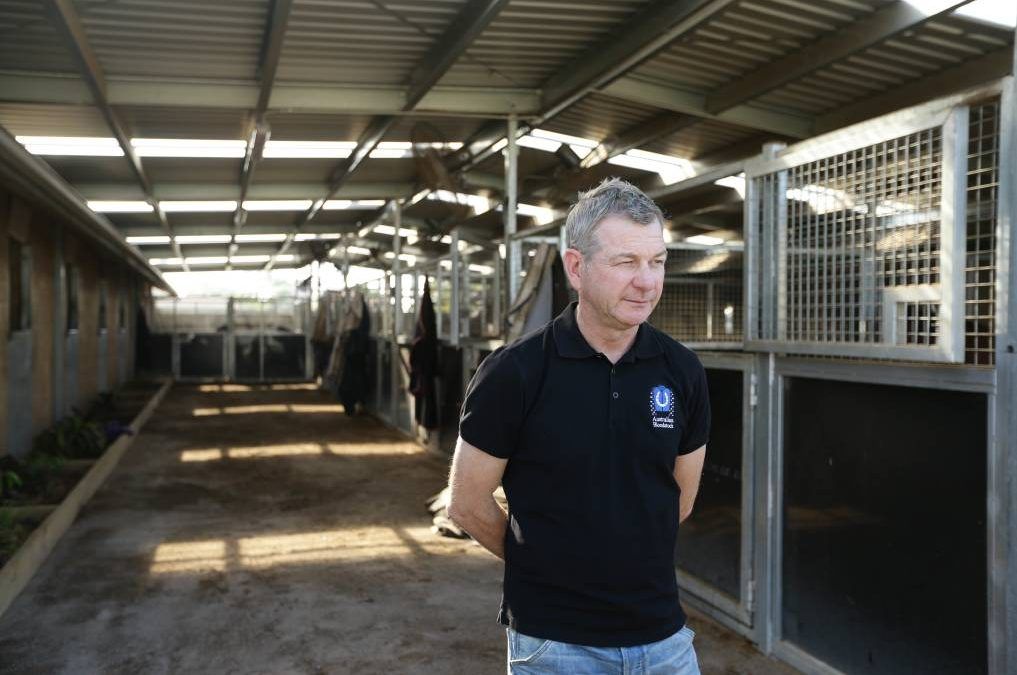 Kris Lees hopes Raheen House can continue to improve when he faces an easier task in the group 2 Chairman’s Quality (2600 metres) at Randwick on Saturday.

Raheen House, part of the Australian Bloodstock team, looms as the premier Newcastle trainer’s best chance on the program and he drew reasonably well on Wednesday in seven of 15 for the $300,000 race.

Thes six-year-old import is a winner at group 3 and listed level in the UK at similar distances to Saturday’s task but he is unplaced in four Australian starts.

His past two have been for Lees and both have been sixths, four and five lengths off the pace, in the listed Randwick City Cup (2000m) and group 3 Manion Cup (2400m).R

Raheen House is stepping up in level, but Lees believed the Chairman’s Quality field was a drop in class on the Manion Cup. He was a $7.50 chance with TAB.

“I think 2600, third run in, it’s a nice option,” Lees said. “It’s not as strong a race as the Manion Cup but he’s got to keep improving. But he’s going the right way. There has been improvement from one run to the next.”

Also potentially helping his cause is the forecast for rain over the next two days. Randwick was a soft 6 on Wednesday.

We knew his hope is a wet track and 2400 and further, and unfortunately the first two races have been run at a dwadle and he hasn’t been able to get into the race,” Murrell said.

“With a bigger field, I think it will be a big plus, and he’ll be some hope on a wet track.”

Australian Bloodstock and Lees have last-start winners Zeftabrook and Chianti stepping up in the group 3 Kindergarten Stakes (1100m). However, Lees Zeftabrook may be saved for Sunday’s Wellington Boot.

Lees also has Regimental Band ($34) in the PJ Bell Stakes, Elisa Carolina ($81) in the Adrian Knox Stakes and In Her Time ($34) in the TJ Smith Stakes at Randwick.