RED CARDINAL IS THE “MARATHON STAR” IN BERLIN 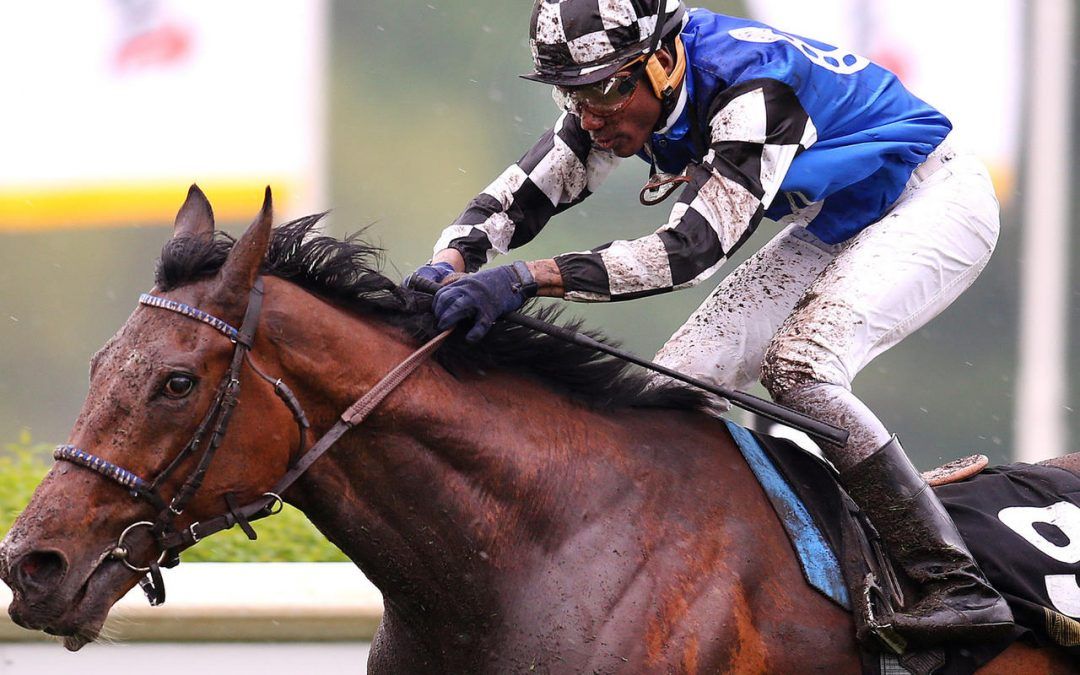 Red Cardinal is the best “marathon horse” in the German galloping competition: the longest local group, the 46th Comer Group International Oleander race (group II, 70,000 euros), over 3,200 meters in front of 5,230 spectators on Sunday in Berlin-Hoppegarten celebrated coaches Andreas Wöhler (Spexard at Gütersloh) his seventh victory in the history of this top test. With Jockey Eduardo Pedroza in the saddle, the 42: 10 fellow favorite Red Cardinal took a very light turn from the English guest Nearly Caught.Pedroza had it in a record field of 16 horses with the five-year-old gelding owned by Australian Bloodstock, who had been an excellent second in the most important Cologne race, the price of Europe, when he first competed for Wöhler in 2016 Hurriedly and waited in the middle of the mare near England near the favorites Nearly Caught. But the end of the other side, with Red Cardinal, he moved quickly and space-saving on the inside to the front. And on the finish line it was only a matter of time when the Montjeu son would attack.

With huge reserves, Red Cardinal triumphed inside and broke loose from the opponents in a decisive phase. The question about the winner was quickly answered and the 40,000 bonus for its owners under the roof. It was the fourth win of Red Cardinal, which is now just 55 euros from a profit of 100,000 euros and was recommended for high-caliber examinations in the future.

One of them will soon be in the United States. Through a new partnership with the New York Racing Association, Red Cardinal will receive an invitation to the Belmont Gold Cup Invitational (group III, 3200 meters of grass), which is worth 400,000 euros on June 9th In Belmont Park / New York. Prize money to the last place, a generous transport costume and participation in the Belmont Stakes Racing Festival are part of the attractive package.

Jockey Eduardo Pedroza in a first statement on the run: “I have caught the inner track and could save some lengths there. I had a bit of concern because of the soaked soil, since he does not really like it. But Red Cardinal has a lot of class. “

It was similar to coach Andreas Wöhler, who already mentioned the next goal: “The ground was already a bit loose, it does not seem like that. But Red Cardinal is a really good horse. In this way, he has also got rid of the opponents. I already had contact with the racing manager of the Rennbahn Belmont Park. Now we are heading for the Belmont Gold Cup in New York. “

Even the strong English guest Nearly Caught (Adam Kirby), who started up from second position again and again, ran one-quarter of the distance behind Red Cardinal the expected good race. He defended the second place with nose advantage against the ever-increasing San Salvador (Alexander Pietsch) from the stable of Neutrainer Andreas Suborics. Still a lot of ground made Iraklion (Michael Cadeddu) as fourth and completed the four-player betting, which paid 20,000: 10 euros. Ten weather each received 1,000 euros. Surprisingly well, the giant Ouderer Summershine also stayed fifth in front of the long leading Near England. The other horses did not have a chance at the end.

Interesting: On the 10th of September on the Curragh / Ireland, the three first-placed horses of this great long-distance highlight in the capital will receive a free start-up at the Comer Group International Irish St. Leger (Group I, € 500,000, 2800 meters).