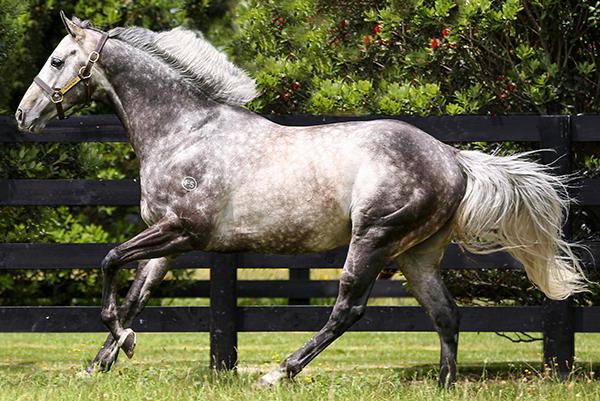 Australian Bloodstock is offering 2 share holder noms to NZ Group 1 winning Stallion Reliable Man. Standing at $15,000 plus GST… Both these nominations have been heavily discounted to be sold before August 1st.

Be quick, this is a great opportunity for Breeders !!!