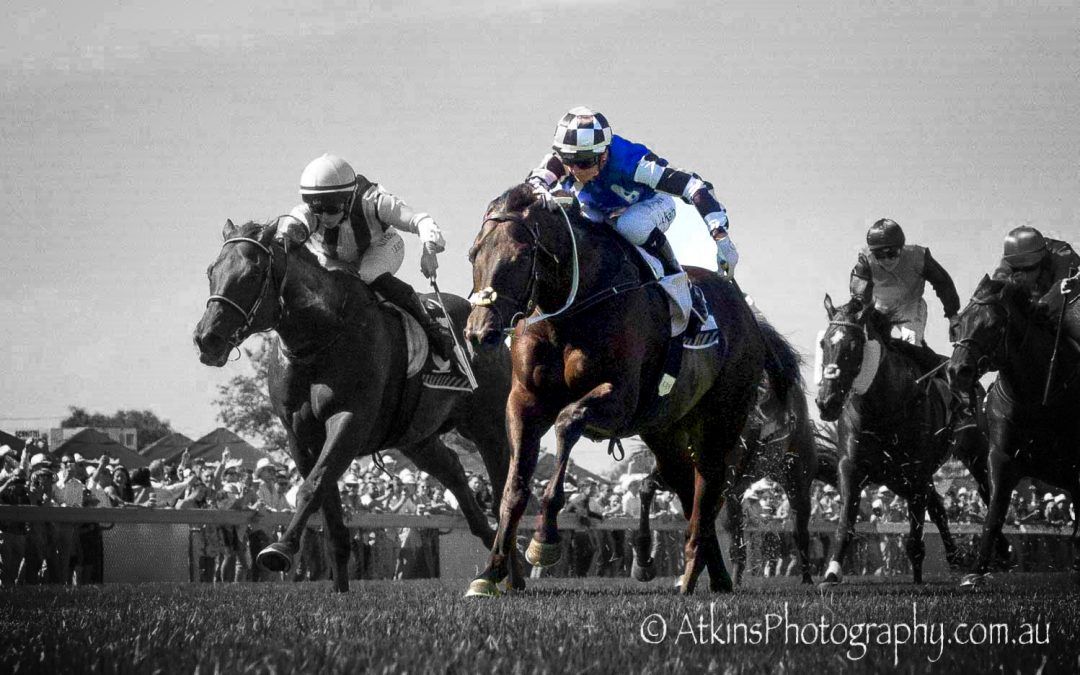 Trainer Will Craken described the royally-bred import Ironclad (GB) as the most talented horse he has trained after the son of Dubawi broke a 12-month drought in the Listed Matrice Stakes (1200m) at Morphettville on Monday.

Settled back midfield by Jamie Kah, Ironclad (GB) displayed a superior turn of foot to repel the challenge of the fast-finishing Manhattan Times (Manhattan Rain) by a neck with Second Slip (Alamosa) a further one and three-quarter lengths back in third.

It was the Australian Bloodstock colour bearer’s first win since he reeled off four consecutive wins culminating in the Listed Golden Mile at Bendigo last March.

Issues with his feet have restricted Ironclad (GB) to just three starts before his breakthrough at Morphettville.

“it has been a tough six months, running second everywhere in the world from maidens at Strathalbyn to Group Ones at Dubai,” Clarken said.

“I give Todd (Pannell) a lot of credit because he said this horse goes better for Jamie, and he rode the other one (Second Slip).

“He is an amazing horse with a huge amount of ability. I have coped some flack from the ownership group for running him over short trips.

“He has gone like a jet there, and the second horse is one of the most progressive young sprinters in the state.

‘I hate when trainers do this, but I am happy to say this is the best horse I have trained or have anything to do with.

“He is at a different level to other horses in the stable. I am not saying he will get to the top echelon, but he is the most gifted horse I have trained, so let’s hope he can stay sound.”

The winner of two of his eight starts in England when trained by Hugo Palmer for the late Khalid Abdullah, Ironclad (GB) is from one of Juddmonte Farm’s preeminent families.