Saunter Boy bounces back in style in The Australian Hurdle! 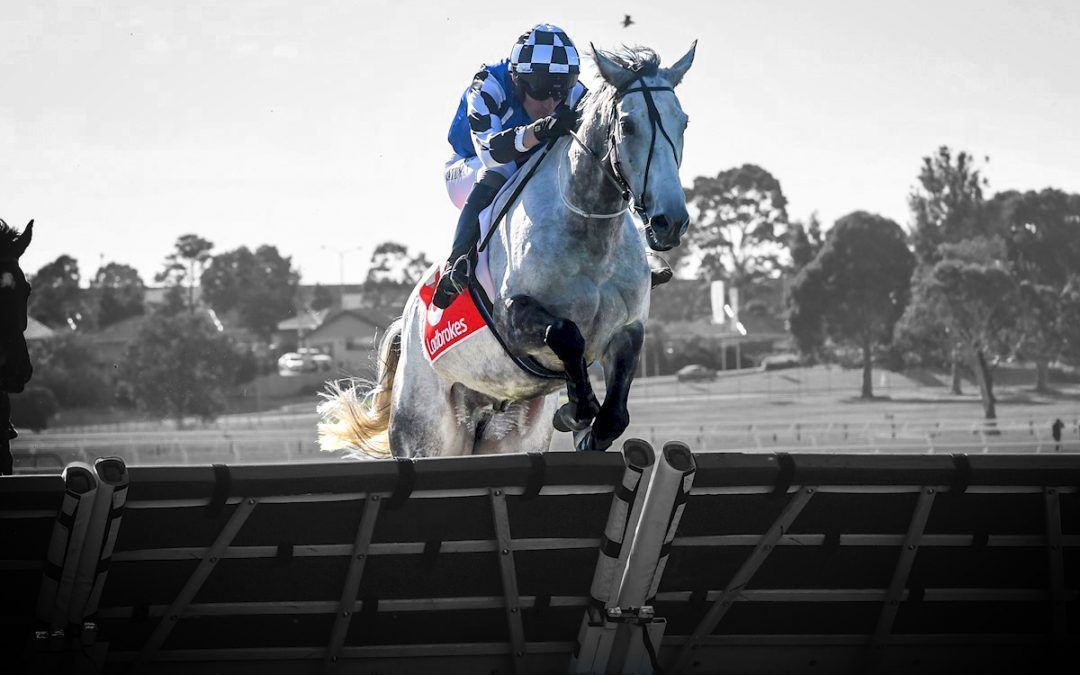 Saunter Boy has appreciated the roomier Sandown circuit with an impressive display in the Australian Hurdle.

Saunter Boy has lived up to the lofty expectations of the Ciaron Maher and David Eustace stable with a demolition job in the Australian Hurdle at Sandown.

Expectations were Saunter Boy would take out the Galleywood Hurdle at Warrnambool during the carnival earlier this month and then head to Sandown for the Australian Hurdle (3900m) on Sunday.

However, Saunter Boy jumped indifferently at Warrnambool, eventually finishing fourth behind The Statesman in the 3200m contest.

In a bid to get Saunter Boy to jump with more confidence, Maher and Eustace sent the gelding to Cranbourne on May 14 for a hurdle school, an exercise that paid off handsomely on Sunday.

Ridden by Steven Pateman, Saunter Boy ($4.20) raced to a 10-length win from The Statesman ($17) with the $3.10 favourite Home By Midnight four lengths away third.

“It was bloody awesome,” Eustace said.

“He jumped better today. We thought he could go and do that at Warrnambool but he just didn’t jump well enough. He got his confidence in a trial at Cranbourne and Steve got him in a lovely rhythm.

“He missed a couple but all-in-all it was a pretty good round of jumping and we thought he’d like the bigger track at Sandown because he’s a class horse on the flat.”

Pateman said he was excited to see Saunter Boy at Sandown and cannot wait for the Grand National Hurdle at the track in August.

“We thought he’d win the Galleywood and then come here and win,” Pateman said.

“So, it was good training from Ciaron and Dave. They took him back to the trials because it really pumped his tyres up really well.

“The first time with the big fish in the Galleywood, he jumped a little bit sticky but he was spot on today.

“He really ran down that hill so well. I’d love to be on him here in the Grand National Hurdle, that’s for sure.”