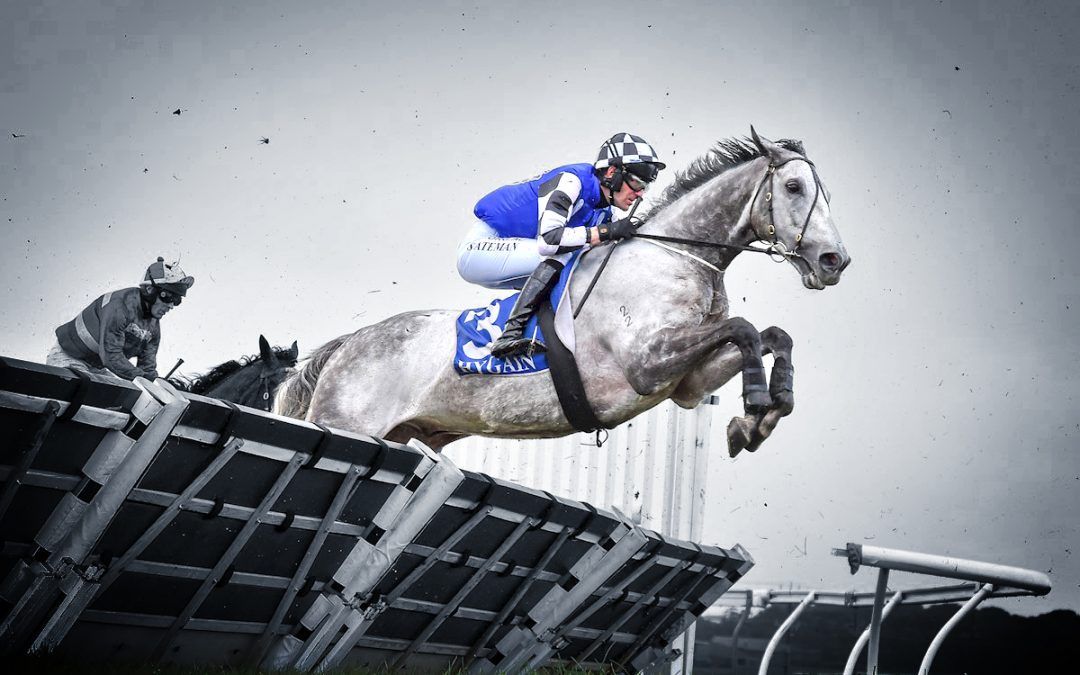 Story by Kate Watts for racing.com

The son of Myboycharlie continued Pateman’s domination of the Warrnambool meeting on Ciaron Maher & David Eustace-trained jumpers recording their third-straight victory of the day after earlier wins with Norway and Wil John.

On the bottomless Heavy 10 track Pateman once again positioned his mount on the superior ground out wide as Saunter Boy went on to record his fourth jumps win from just six start over the obstacles.

Despite the incredibly wet conditions the eight-year-old was able to again put in a mostly clean jumping performance with Pateman sending an ominous warning to his rivals that the industry’s new pin-up jumper would be hard to beat in next month’s Grand National Hurdle (4200m) back at Sandown, the scene of his 10-length Australian Hurdle (3900m) demolition in May.

“What a beautiful horse, he was obviously great today but he’s actually better suited to Sandown rolling along in front,” he said.

“I thought today he was a little bit vulnerable being at Warrnambool but getting back to Sandown they won’t see which way he went.”

"What a beautiful horse."

Representing the Maher & Eustace stable, Declan Maher, was impressed with the Australian Bloodstock-owned gelding’s victory saying it was extra special to get the win back in their hometown.

“We’re Warrnambool boys and we love coming here and trying to win these jumps races,” he said.

“He’s bred from overseas, he’s got good flat and good wet ability and he put the writing on the wall at his last start and it was a great ride by Steve.”

"We are Warrnambool boys and we love coming here to try and win these jumps races."

Saunter Boy was a significant drifter in the betting but couldn't have been more impressive adding the Kevin Lafferty to his Australian Hurdle win. Exciting hurdler. Big day for Maher/Eustace and Steve Pateman who've also had Norway and Wil John bolt in. @Racing