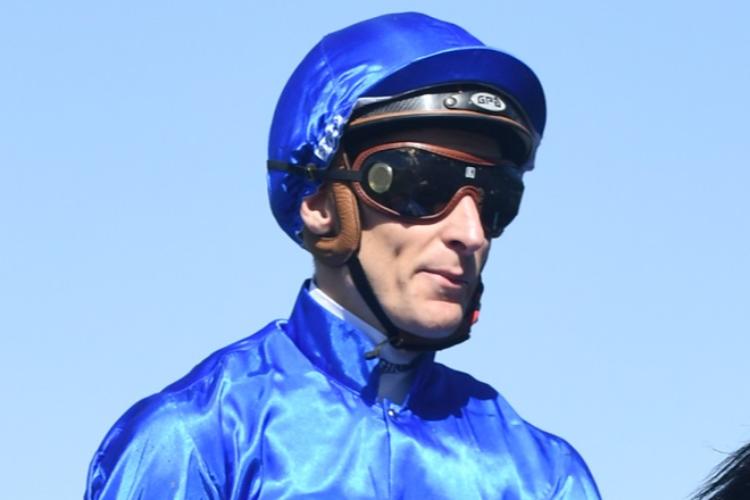 Two-year-old Snowzone’s Gold Coast victory continued a family tradition as he was the 10th foal of his dam Snowdrift to win a race.

won at the Gold Coast.

Snowzone ($3.70) sat in third place off a break neck pace and was far too strong in a two-year-old maiden.

Snowzone, a $220,000 yearling by champion sire Snitzel, is the last foal to race of the French-bred mare Snowdrift.

She was a leading broodmare for the Cressfield operation, having 10 winners including the Group One winner Snowland.

Another of her sons Snippetson won at Group level and like Snowland was a successful sire.

who has the colt for his major client Australian Bloodstock.

“Kris took the blinkers off him today and he settled a lot better. He is well bred and might go on with it now,” he said.

was his eighth in two weeks.

Foxy Affair also continued a great run for the new Chris Anderson-Robert Heathcote partnership being their fifth winner in their first week of operation.

($4) who won the fillies division of the two-year-olds.

“She ran a good race at her first start in a Listed race and it was a drop in class today. But I think she will eventually make a Stakes horse,” she said.