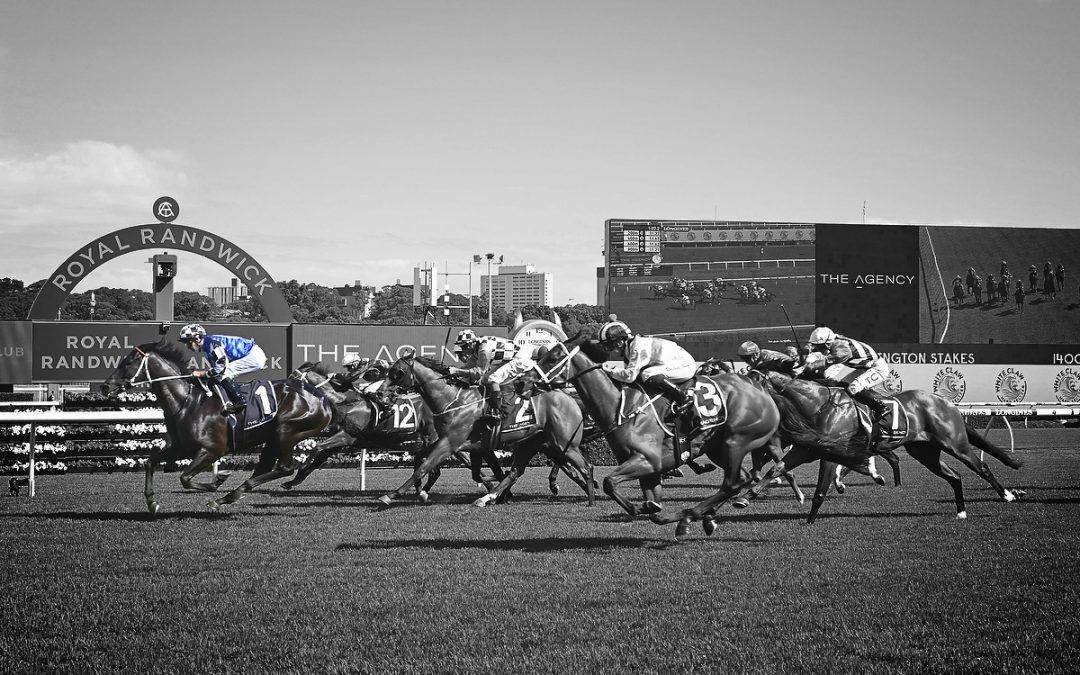 Story by Matt Jones for racenet.com.au

Special Reward has caused an upset for the second time in a Listed race in Sydney this summer following another powerful performance in the Carrington Stakes at Randwick on Saturday.

Two runs back he upset Southern Lad as a $26 hope in the Razor Sharp and at $9.50 on Saturday was a little more supported but he was not expected to win like he did again.

His trainer Kris Lees was asked if he thought his horse would win two Stakes races this preparation.

“Well, we didn’t lose faith because he was working so well at home so it’s not a huge surprise,” Lees said.

“It’s been two Stakes wins and an unlucky one in between because he was unlucky the other night at Canterbury.”

Prior to his Razor Sharp win, Special Reward hadn’t won since taking out the Group 3 Newcastle Newmarket in March 2020.

“He had a bit of a lull for 12 months but he’s found his form again and was carrying a big weight against some handy horses,” Lees said.

“He came through The Hunter which is a lot stronger than what he’s been racing against now.

“He’s a really good looking horse. I said going into the race that he’s starting to show the consistency that he was showing early in his career.”

And his past two wins haven’t been lucky ones.

He’s really powered through the line under Glyn Schofield who has had three rides on him now for two victories because he gets his timing right on the six-year-old.

He sat midfield and didn’t come off the back of horses until the 300m and by the 200m he looked the winner and hit the front with 50m to go and won pretty softly by a length from Through The Cracks.

“He looked like he was going to be in the finish a long way from home and Glyn rides him really well,” Lees said.

“You can’t expose him too early. If you didn’t know him and exposed him at the top of the straight he could be found wanting at the end.

“Glyn kept him covered up as long as he could and exposed him at just the right time and got the job done.”

Special Reward was bred in Western Australia but has a distinct ‘cerise’ flavour to his pedigree.

The horse is a son of former Ingham galloper Demerit who stood at stud in Western Australia where he graduated to become one of the state’s leading stallions before a paddock accident in 2019 led to his sad and untimely demise.

A son of Lonhro, Demerit was a classy sprinter in an era which saw him up against Black Caviar and More Joyous.

“It’s satisfying to see him win because he was purchased for a fair bit of money when he came to us and he’s won more than a million dollars,” Lees said.

“When the track started to firm up a bit I was getting a bit concerned but it was a strong win and he really put them away late.”

Schofield is enjoying being a part of Special Reward’s new-found form.

“Credit to Kris, this old horse, he has got him in a good frame of mind,” Schofield said. “Through the run, I just had a lovely trail behind Purple Sector and he was obviously going to drag me into the race.

“The tempo wasn’t as fast as I would have liked it to have been, but at the same time he didn’t have to carry his big weight, like off the bridle the whole way.

“He sprinted well. I put him under a little bit more pressure a bit earlier today and I was glad to see him really respond and find the line for me.”

For Lees, it was a day of ups and downs after he had to watch Spellcatcher get interfered with at a crucial point in the opener which he believed cost her the race won by Silent Impact.

“That’s the ride you take in racing,” Lees said.

“You’ve got to move on. It’s not like a footy coach where you’ve got seven days to get over it. I’ve only got 40 minutes.”