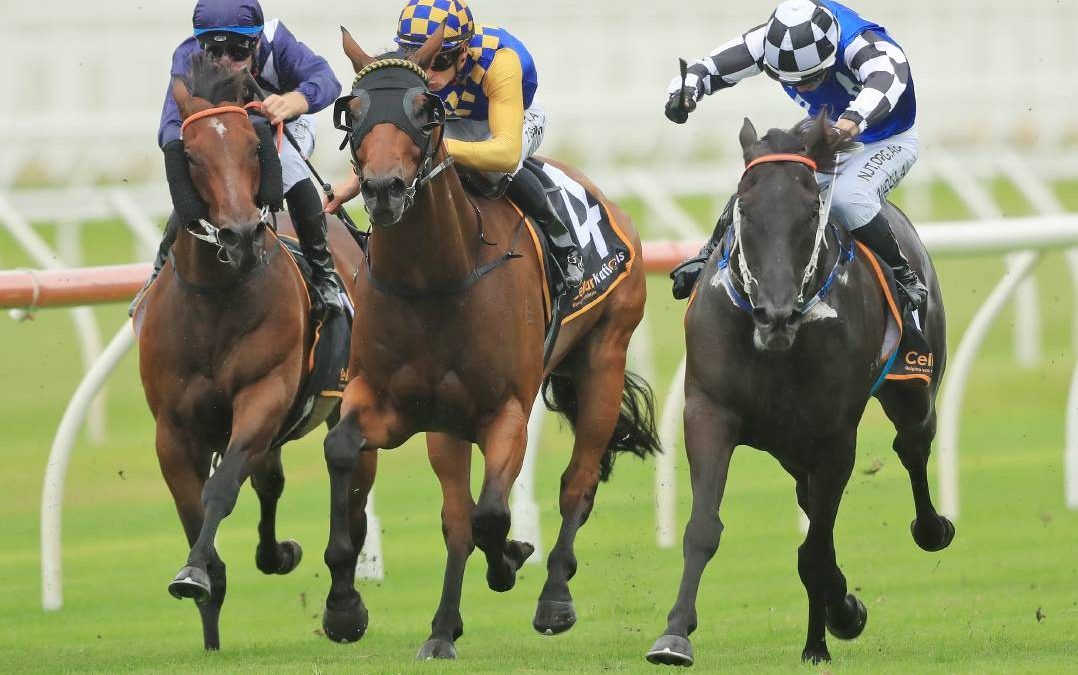 The Kris Lees-trained Special Reward headlines the 10 nominations for the Listed July Sprint over 1100m at Rosehill.

While Stradbroke Handicap plans did not eventuate for the dual Group winner, he heads the weights with 62kg on Saturday.

Lees said at this stage he would accept with Special Reward before making a final decision on whether he takes his place.

At his two most recent starts before a spell, four-year-old Special Reward won the Group Three Southern Cross Stakes (1200m) in Sydney and the Group Three Newcastle Newmarket (1400m) to take his overall record to eight wins from 14 starts.

Lees said they had been looking at a Stradbroke Handicap tilt for the former West Australian galloper but that was shelved when the Queensland winter carnival’s major races were initially scrapped in late March because of the coronavirus pandemic.

A number of stakes races were later re-instated in a revised Queensland carnival with the Stradbroke one of two Group One races held at Eagle Farm on June 6.

“He seems to have come back well,” Lees said.

“We backed off him (after the Newcastle Newmarket) thinking he could possibly be a Stradbroke-type of horse and then when they were called off we put him back in the paddock and then it came back on.

“It all became a bit too late for him but it might be the making of him.

“It was the longest break he’s had for a while and he seems to have matured into a pretty nice horse.”

Special Reward won a trial at Wyong early this month and had another hit-out in a trial at Newcastle on Monday, finishing fourth in his heat.

After potentially kicking off his campaign in the July Sprint, Special Reward is likely to run in the Group Two Missile Stakes (1200m) at Rosehill on August 8 which is a race also on the radar for multiple Group One-winning stablemate Le Romain.

Lees had considered the July Sprint for rising eight-year-old Le Romain, who finished second in the same trial as Special Reward on Monday, but said he was going to get too much weight so he will resume in the Missile.