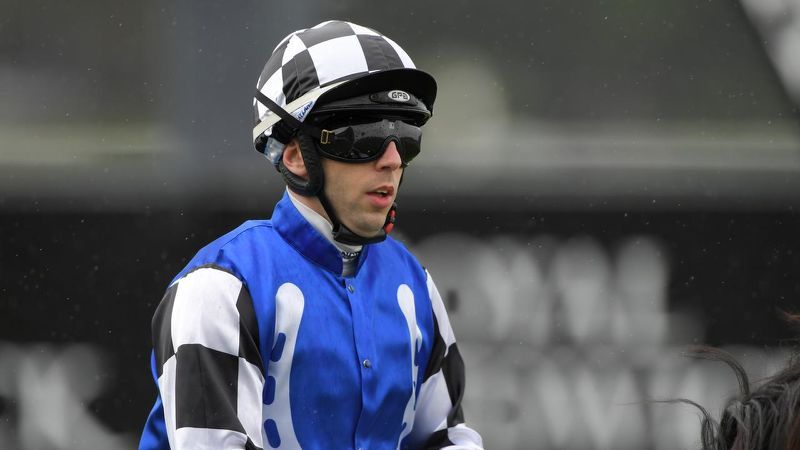 Kris Lees has not ruled out a Doncaster Mile tilt for Special Reward after he led home a trifecta for the local trainers in the Group Three Newcastle Newmarket.

Brenton Avdulla settled the $3.40 favourite behind the two leaders and he cruised up to them before sprinting clear to win Friday’s feature by 1-1/2 lengths from stablemate Delectation Girl ($18) with the Paul Perry-trained Condor ($21) another three-quarters of a length away.

The 1400m-race was a distance test for Special Reward, a prolific winner in Perth up to 1300m before he was bought by syndicators Australian Bloodstock.

The four-year-old could now find himself with an opportunity to become the first horse since Patezza in 2005 to claim the Newcastle Newmarket-Doncaster Mile double.

“He’s in the Doncaster. This race is a long way from there but you’ve got to keep it on the radar,” Lees said.

“They looked like they were rolling at a pretty good tempo and I was waiting for one to come from the back and when I saw it was our colours I didn’t get too concerned.

“It was a good win. They paid good money for him and as they do most times they’ve got it pretty right. I think he’s a smart horse.”

Special Reward was having his fourth start for Lees and added Friday’s feature to his Group Three Southern Cross Stakes win last month.

Avdulla has been in the saddle for both victories and has no doubt the best is still to come.

“He’s a promising horse and I’m sure the more races he gets under his belt, the better he will be,” Avdulla said.

Delectation Girl ran a great race to give Lees and Australian Bloodstock the quinella with jockey Christian Reith adamant she could have made a race of it from a better barrier.

“The gate cost it,” Reith said.

The Lees-Avdulla combination with Australian Bloodstock made it back-to-back wins in the Newmarket after Princess Posh broke the leading Newcastle trainer’s duck last year.