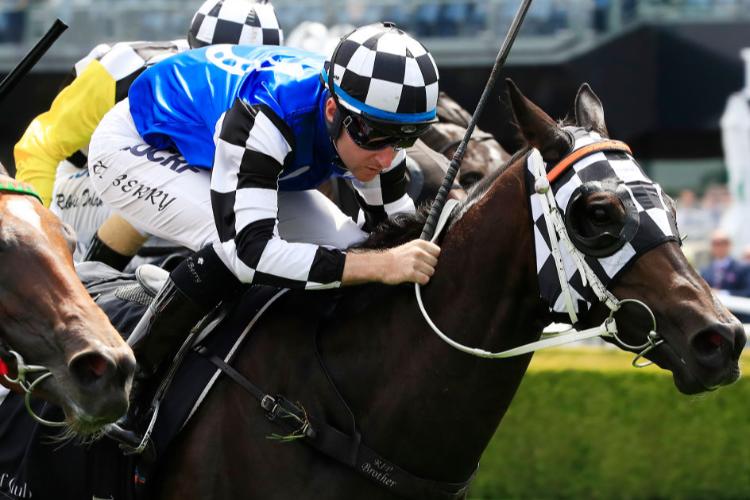 A rise in distance can see capable mare Star Reflection return to the winner’s stall at Doomben on Saturday.

stands out as the in-form runner in the Cascade Handicap over 1350m.

The six-year-old is in a purple patch of form and caught the eye at Eagle Farm last start when she was slow out and settled near the rear of the field before working home well for a 1.3 length second.

Star Reflection was dropping back in trip to 1200m on that occasion and raced like a mare who would be much better suited over today’s journey with four of her seven career wins coming at this distance range.

She had won her previous two outings, charging home to score over 1400m at Gold Coast following another fast-finishing win at Randwick.

She again has the services of Jeff Lloyd – who was aboard for the first time last outing – and only has to hold her form to prove tough to beat in this line up.