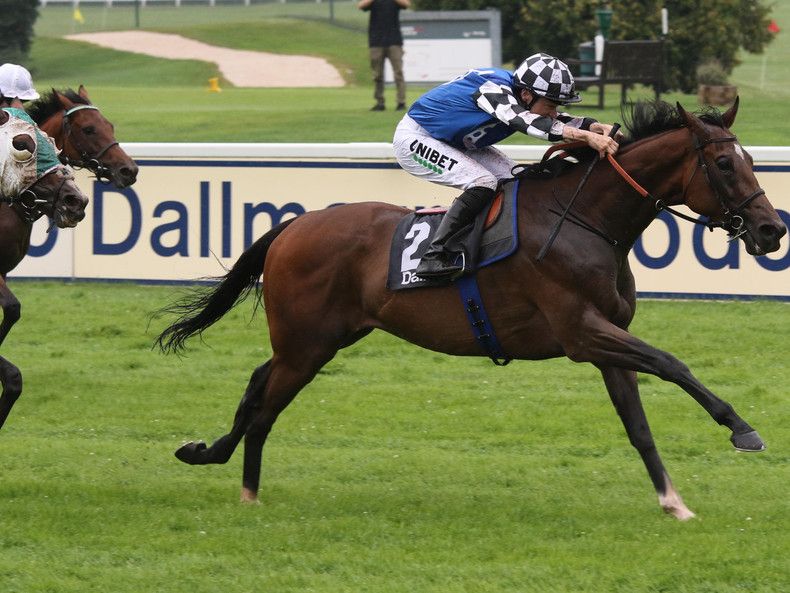 Jamie Spencer, one of the world’s best jockeys, will ride on Caulfield Guineas Day on Saturday week.

Renowned for his ice-cool riding style and infinite patience cuddling horses into contention from swooping positions, the 39-year-old will ride at least two – and possibly three – horses managed by Australian Bloodstock at the meeting.

Connections of Raheen House are hopeful of gaining a start in the $5 million Stella Artois Caulfield Cup (2400m) without running in the Herbert Power. The Northern Hemisphere five-year-old gelded son of Sea The Stars is 39th in the Caulfield Cup elimination order, handicapped with 53.5kg.

Lovett said the decision on whether Raheen House would run in the Herbert Power would be made following Saturday’s action where races such as the G1 Turnbull Stakes (2000m), G1 Metropolitan Handicap (2400m) and G3 Bart Cummings (2500m) promise to shape the Caulfield Cup field.

Spencer has established an association with Australian Bloodstock in recent years as their first-choice rider. The partnership celebrated its first Group 1 success together when Danceteria won the Bayerisches Zuchtrennen at Munich in July.

Spencer is no stranger to Australia, having won the 2013 Mackinnon Stakes aboard Side Glance for trainer Andrew Balding and competed in three Melbourne Cups (2013, 2015 and 2017).

Spencer (26) sits third behind Frankie Dettori (67) and Ryan Moore (58) as the most successful currently active rider during Royal Ascot – the pinnacle of British racing.