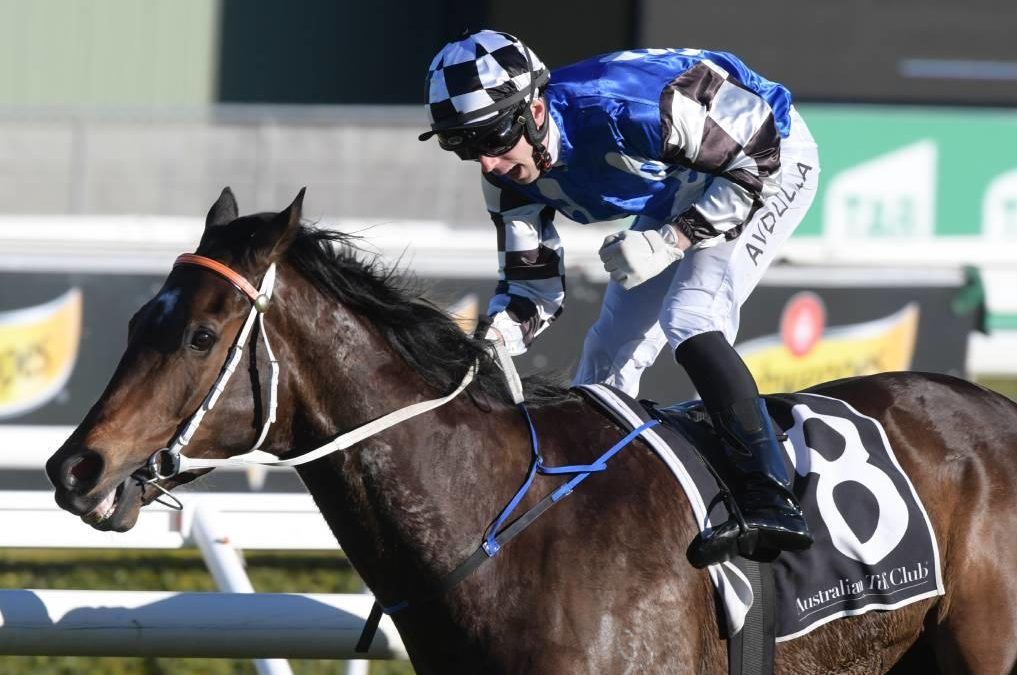 The Newcastle trainer has Princess Posh in the $1.5 million Stradbroke but another Australian Bloodstock horse, Tactical Advantage, was left as first emergency.

Princess Posh was a $26 shot with TAB after drawing three, while Tactical Advantage was $23 in five.

Tactical Advantage, sixth last start in the Doomben 10,000, drew 17 for the listed Hinkler Handicap (1200m) on the same program.

“I’m hoping he can get a [Stradbroke] run because he’s drawn favourably and he’ll run super,” Lees said.

“If not, he’s in another race where he’s drawn off the track, so fingers crossed he makes the field.

“Princess Posh has drawn very well so she’ll make her own luck from there. She can’t be going much better, so she’ll run well.”

Princess Posh was set for the Stradbroke after second in the group 1 Kingsford-Smith Cup. Veteran Larry Cassidy will ride her at 52kg in the Stradbroke.

“She’s better treated, like a few horses, under the handicap conditions, as opposed to weight for age, so I’m looking forward to it,” Lees said.

In the Queensland Derby, Lees-trained Aliferous drew 17 and Grand Bouquet gained a start and gate 10.

In the Brisbane Cup, Lees was dealt a double blow with Big Duke (20) and Sixties Groove (17) drawing badly.

He had better luck with Pecans drawing one in the Dane Ripper Stakes.