Success Days and Danceteria set for action in France 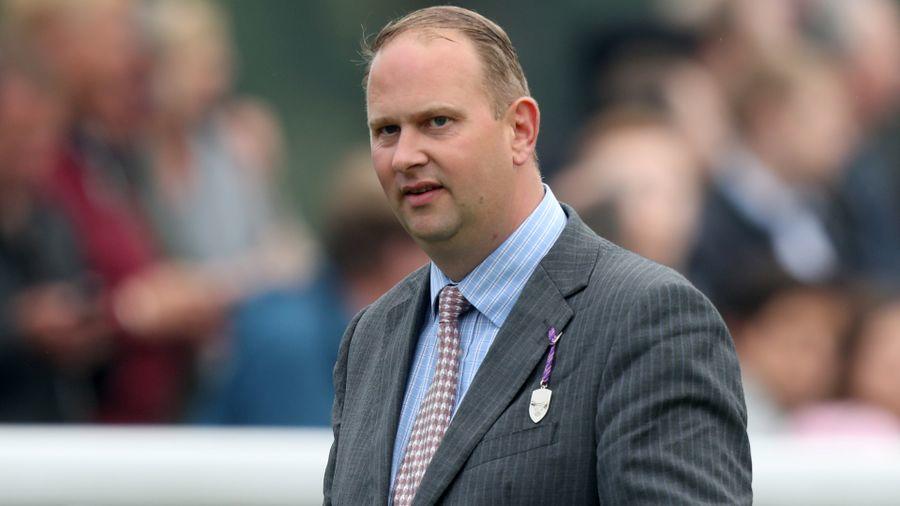 Ken Condon’s Success Days and the David Menuisier-trained Dancetaria make the journey to ParisLongchamp on Monday for the Group Three La Coupe.

Success Days finished third last time out in the Huxley Stakes at Chester to Forest Ranger, while Dancetaria filled the same position behind Regal Reality in the Brigadier Gerard Stakes, having won in France first time out this season.

“He’s already won a Listed race at Maisons-Laffitte and while he ran well at Sandown, I thought he probably needed the run a bit,” said Menusier.

“It was six weeks on from his first run and he was sold in between, which just meant things were up in the air a bit.

“It’s been a bit stop-start with him so if I think he’ll come on for that, when he ran well, then I’ve got to think he’ll go close if he runs to his best – but it’s competitive.

“Jamie Spencer has an agreement with his new owners (Australian Bloodstock), he rode him at Sandown and I’m quite happy for him to ride again. He got on well with him, he’s an international jockey and very good.”

Charlie Appleby saddles Spotify, who used to be trained in France by Christophe Ferland.

“Spotify put up two decent performances out in Dubai and has been gelded since he ran on Super Saturday,” Appleby told www.godolphin.com.

“The step back to a mile and a quarter should suit and he is fresh and well at the moment.

“If he can repeat the level of either of his wins over the winter, he should be bang there.”

Also in the Godolphin blue is Andre Fabre’s Soleil Marin, who drops in class having finished fourth behind stablemate Waldgeist in the Prix Ganay.

Lisa-Jane Graffard of Godolphin commented: “Soleil Marin has started his season very well and is in great form.

“This looked a good opportunity for him after the Prix Ganay, although it is a tougher contest than we initially anticipated.

“He has twice run well at Longchamp already this year and we are hopeful that he can produce another good performance.”

Karl Burke is running Mistress Of Love in the Prix Volterra, with Ralph Beckett’s Sand Share in the Prix Melisande on a busy afternoon.