Surge in prizemoney over the past decade puts Australia ahead of the pack on world stage! 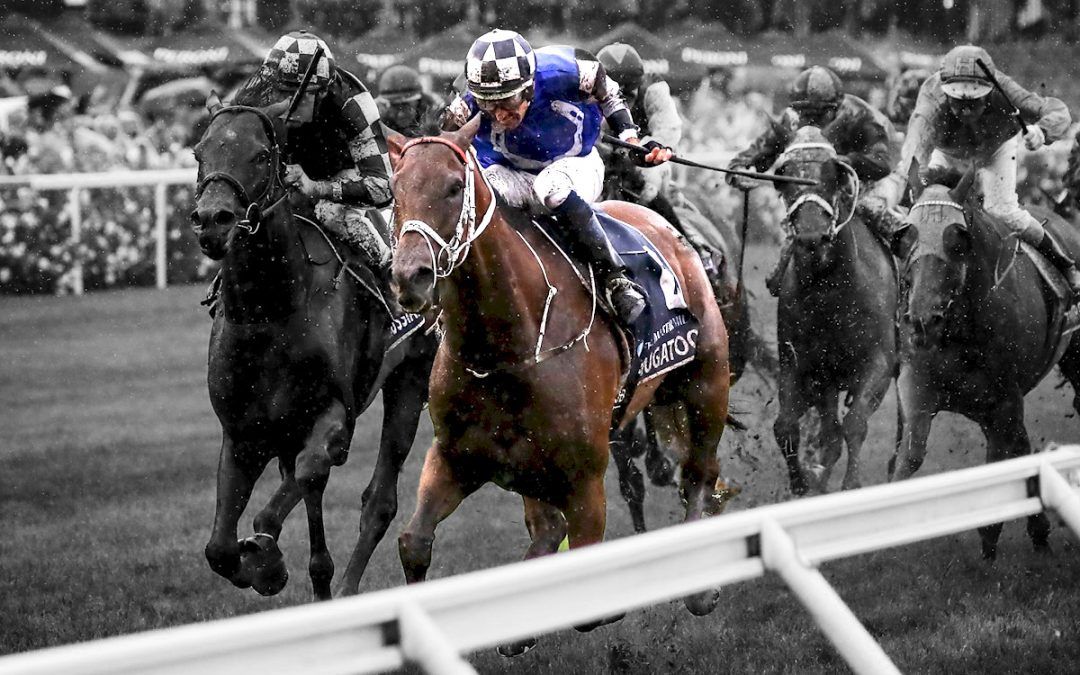 There has never been a better time to invest in Australian racing.

Racehorse syndications makes ownership affordable and with record prizemoney on offer, the potential is there to make a considerable return on investment.

For example, statistics released by Aushorse reveals there were 72 races with prizemoney of $1 million or more in Australia this year which is four times the number of races of the same value in the whole of Europe and the United Kingdom. Sam Clipperton made his return to trackwork this week after recovering from injury. Picture: Getty Images

It was great to see talented jockey Sam Clipperton make his comeback to trackwork riding this week after recovering from a broken jaw he sustained when kicked in the face by a horse in a paddock accident two months ago.

Clipperton is hopeful of making his return to race riding as early as the New Year’s Day meeting at Randwick’s Kensington track. Former premier Sydney jockey Brenton Avdulla is also close to a return after he suffered a neck fracture in a race fall back in August.

Boom filly Coolangatta is at unbackable odds of $1.33 to maintain her unbeaten record in the B.J. McLachlan Stakes at Doomben on Sunday. Coolangatta was a runaway winner of the Gimcrack Stakes at her only start, earning a Timeform rating of 109 – easily the highest figure recorded so far by a two-year-old this season.

By way of comparison, the next highest rating juvenile according to Timeform is El Padrino, a stablemate of Coolangatta, who won the Inglis Nursery at Randwick earlier this month, earning a 106 racing. There will be plenty of interest in the Australian debut of the Annabel Neasham-trained Southern Lights, the well-named son of champion English galloper Sea The Stars, in the Chandon Garden Spritz Handicap at Royal Randwick on Sunday.

Formerly trained in Ireland by Joseph O’Brien, Southern Lights was considered good enough to contest the English Derby at Epsom Downs earlier this year where he finished down the track behind Godolphin’s Adayar.

Bob Charley, the former chairman of the Australian Jockey Club, Racing NSW and Racing Australia, has just published another magnificently researched book on Australian racing called “Pioneers and Racecourses”. In this book, Charley explores the early history of racing down under and the many prominent men who made their mark as administrators, breeders and owners of racehorses in the colonial period to circa 1840.