Sydney Cup beckons for Our Century 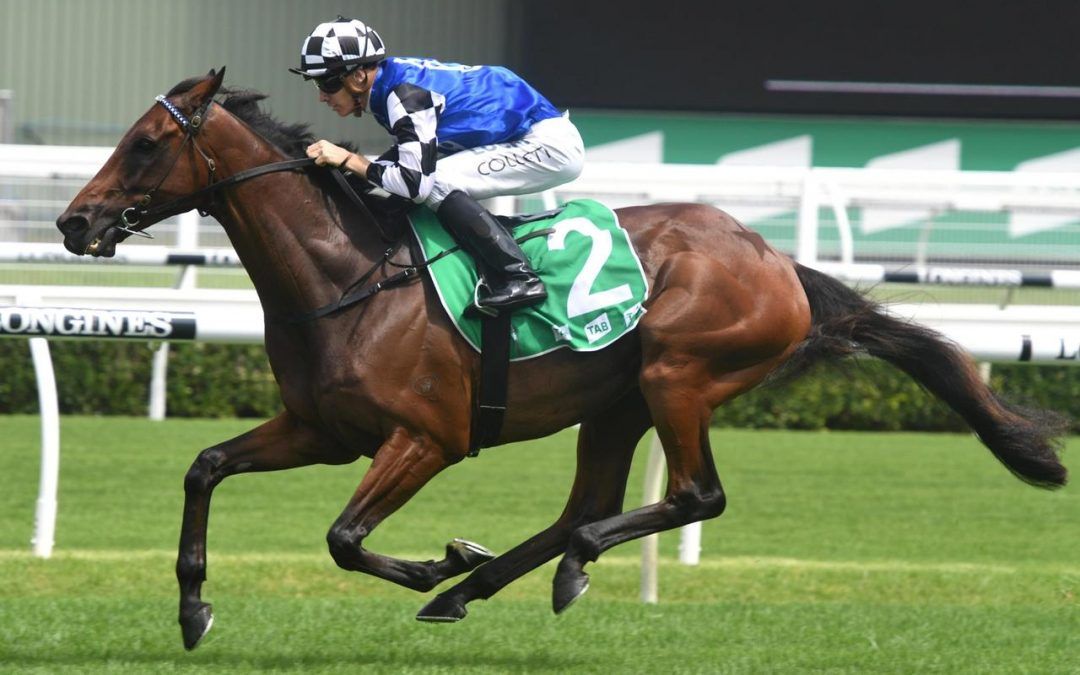 Kim Waugh plans to give Christmas Cup winner Our Century one more start before a break with her sights on the Sydney Cup in April.

The former Lloyd Williams-owned gelding recorded his third win from six starts for his new connections when scoring with dominance in the $140,000 Listed Christmas Cup (2400m) at Randwick on Saturday.

“There’s the Tattersalls Club Cup (2400m) on New Year’s Day then I’d like to freshen him up and I really love to get him ready for the Sydney Cup,” Waugh said.

Waugh has previously won the Sydney Cup, in 2005 with Mahtoum whom she named her Wyong stable’s after – Mahtoum Lodge.

Our Century ($3.70) trailed the speed before bursting clear in the straight to down the $2.90 favourite Exoteric by 1-3/4 lengths with another 1-1/2 lengths back to Destiny’s Kiss in third.

“Great win I thought,” Waugh said. “He sprinted so well.

“Since his last run he’s been flying.

“I took him home to the farm for four days, he’s come back swimming and working. He’s been coming off the track like a two-year-old.”

The win was the third time Jason Collett had combined successfully with Our Century.