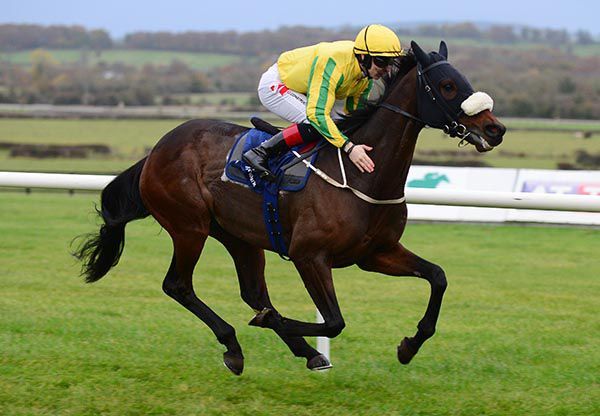 A horse rated one of the better older stayers in Ireland has figured in a sale to Australian interests and will be set for a spring Cups campaign.

Prominent syndicator Australian Bloodstock has bought a controlling interest in Mustajeer, a seven-year-old to southern hemisphere time who has been sparingly raced for his age.

Mustajeer has started 18 times for three wins and has been placed in two of his four starts this season after running fourth in last year’s Ebor Handicap at York.

At his most recent start, Mustajeer was beaten three-and-a-half lengths into fifth place in the Curragh Cup.

“We have bought him as we feel he is a genuine top-five and winning chance for the Caulfield Cup and Melbourne Cup,” Australian Bloodstock’s Luke Murrell said.

“Those Irish horses are the best stayers in the world and I have loved some of the things he has done this year.”

Under the care of Group One-winning Irish trainer Ger Lyons, Mustajeer will have his next start in the Ebor on August 25.

The Ebor is a PS1 million ($A1.8 million) race that is Europe’s richest handicap event.

“The Ebor was one of the best rating races last year and he ran an unlucky fourth,” Murrell said.

“This year’s Ebor will be stronger than some of the Group One races in Europe so it will be a proper race and even better than last year.”

Australian Bloodstock is no stranger to spring success in Australia.

The syndicate confirmed its rise when the German-trained Protectionist won the Melbourne Cup in 2014.

Japanese-bred horses Tosen Stardom and Brave Smash have added Australian Group One trophies to the collection.

This story originally appeared at justhorseracing.com.au