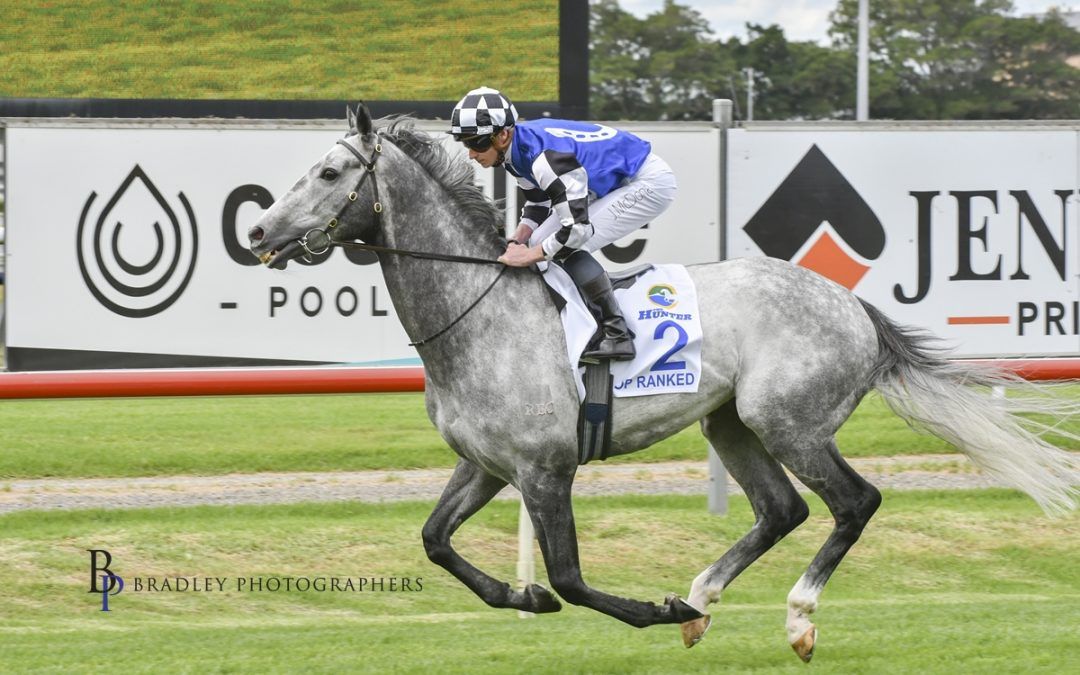 Story by Andrew Eddie for racing.com

While Saturday’s Futurity Stakes winner at Caulfield confirms an All-Star Mile invitation, next month’s $5 million feature could also be heavily impacted by a Group 1 race in Sydney.

Verry Elleegant, Zaaki and Think It Over may headline the Chipping Norton Stakes (1600m) at Randwick but it will be the performances of import Top Ranked especially that is sure to come under notice from All-Star Mile officials.

Zaaki is the $3.60 favourite for the All-Star Mile with Sportsbet and has already been voted in. But scroll a little further down the betting and up comes Top Ranked at marked just an $18 chance, despite two-thirds of the field having been already decided and his name having barely been mentioned.

Jamie Lovett of Australian Bloodstock said it was intended that Top Ranked show his class on Saturday to earn an invitation to come to Flemington on March 19.

“If he runs well on Saturday, there’s a chance he might get a wildcard in the race down there or there’s the Doncaster of course,” he said.

“I truly think he only has to run well (to earn an All-Star invitation). He has the international credentials to at least put himself in front of them (ASM officials).

“But he has to run well. If he disappoints on Saturday, then its all off the table.”

Australian Bloodstock import Mugatoo, who is recovering from injury, was awarded an All-Star Mile wlldcard last year before going on to win the race.

In early markets, Top Ranked, who will be ridden by Hugh Bowman for trainer Annabel Neasham, is just a $6 chance to win the Chipping Norton behind Think It Over ($2.80), Verry Elleegant ($3) and Zaaki ($5).

Top Ranked has a G1 Lockinge Stakes placing behind Palace Pier as a stand-out on his CV.

His only run in Australia came in The Hunter at Newcastle late last spring when he ran third behind the top sprinter Lost And Running over 1300 metres.

“He had a good break after the Hunter when he ran straight off the plane and the plan was always to give him a chance in a few races in the autumn,” Lovett said.

“Whether we get to Melbourne or not, we’ll go to the Doncaster and if he runs well there we would love to try him at a mile and a quarter (Queen Elizabeth Stakes). Just looing at his profile, he’ll run 2000 metres on a flat track.

“I think a lot of him. Our intel from when we bought him, he profiled like he could be a group 1 horse in Australia.

“He’s going into the deep end on Saturday with Verry Elleegant and Think It Over and it’s exciting because we don’t really know where we fit in, I suppose.

“He’s an imposing animal, I reckon he’d be close to 600 kilograms. He’s got plenty of power.”