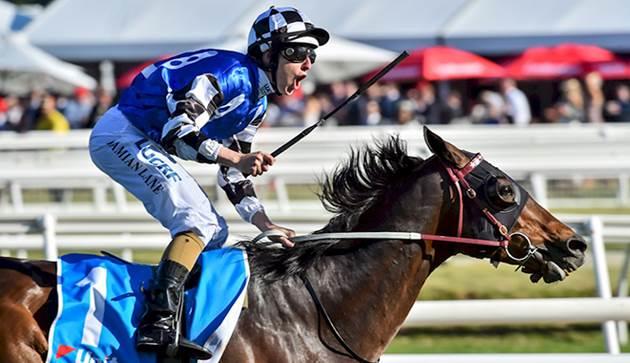 The Darren Weir-trained Tosen Stardom finished runner-up in Saturday’s Group I Futurity Stakes at Caulfield and a day later his younger sister won on debut in Japan.

Tosen Stardom was beaten three-quarters of a length behind Brave Smash in the Futurity Stakes.

Winner of the Group I Toorak Handicap last year, the seven-year-old is scheduled to stand at Woodside Park in Victoria at the conclusion of his racing career.

Centelleo and Tosen Stardom are out of Admire Kirameki, a winning daughter of former shuttle stallion End Sweep and a half-sister to Group I Tenno Sho (Autumn) winner Tosen Jordan and to Group II Shimbun Hai winner Tosen Homareboshi.