Australian Bloodstock did the hard yards and the work paid off when the operation secured a pair of outstanding two-year-old prospects at the 2014 Gold Coast Magic Millions Yearling Sale.

The team went to the Gold Coast with the idea of finding yearlings that would be among the first to race in the 2014/15 season to give prospective owners the chance of a quick return in the same manner as purchasing tried horses from overseas.

“The big plus with tried horses is there is no waiting and we wanted to buy yearlings where it was a similar situation,” Australian Bloodstock co-founder Luke Murrell said. 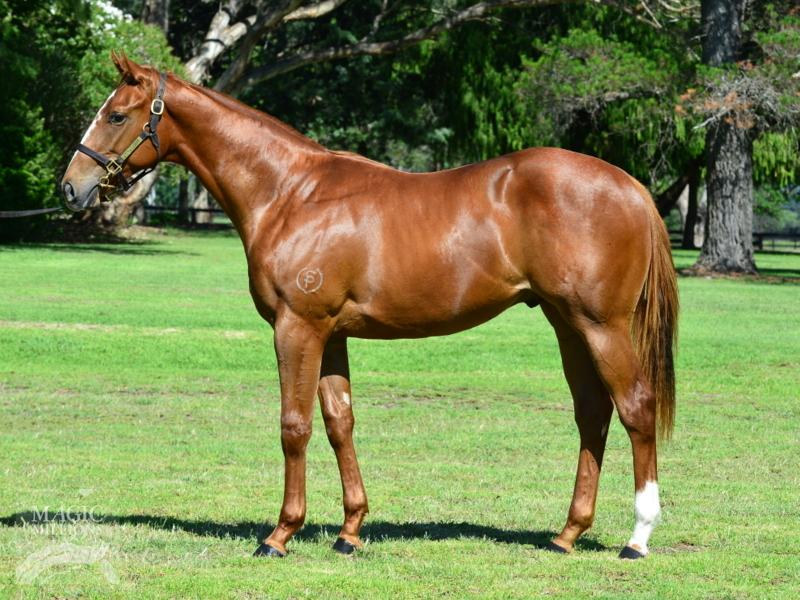 Australian Bloodstock teamed up with top Newcastle trainer Kris Lees to purchase a colt (pictured left) by the dual Group 1-winning sprinter Nicconi, whose first crop of two-year-olds is starting to find their way to racetracks around the country.

Offered by Emirates Park, the colt is a son of the Melbourne stakes winner Edgeton, which makes him a half-brother to the stakes-placed Umgeton, who lost a Listed race on protest at Moonee Valley in 2012.

“This colt just had a great presence- we know and trust Peter Boyle the manager of Emirates Park and the chief executive Trevor Lobb and they raved about how mature and easy the horse did the prep,” Murrell said.

“The dam was a speed machine and early type and all her progeny have gone very early. They all are city or stakes horses in the family and we are extremely confident both this fellow will end up in the Magic Millions two-year-old race next year.

“We know some trainers who are raving about the Nicconis and the beauty of this horse is he was a cheap price and if need be could be traded to Asia for a nice profit.”

Lees combined with Australian Bloodstock again to buy a filly (pictured below) by Group I Champagne Stakes winner Onemorenomore out of Danehill Smile from the Patinack Farm draft. 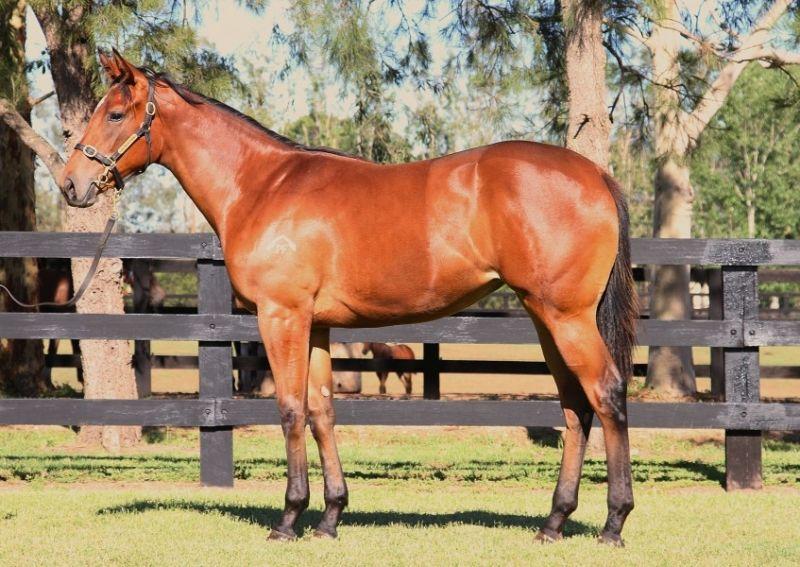 Onemorenomore won the ATC Champagne Stakes over 1600 metres while Danehill Smile won her first three starts, including the Listed Canonbury Stakes, as an early two-year-old.

“Physically she could be saddled today, she is quite mature in the knees and she certainly looks a horse who will be lining up in the first two-year-old old races of the year,” Murrell said.

“She’s another one that we expect to develop into an early two-year-old and one that can make the big two-year-old race in 12 months’ time.

“Having spent the week here and looked at every single horse in the sale – both these horses where in our final list and we would have paid a lot more for them if needed.

“There wasn’t many bargains in this sale this year but these ticked all our boxes and these two are well and truly in that category of horses who slipped through the cracks.”