Uate Primed To Resume In The Roman Consul 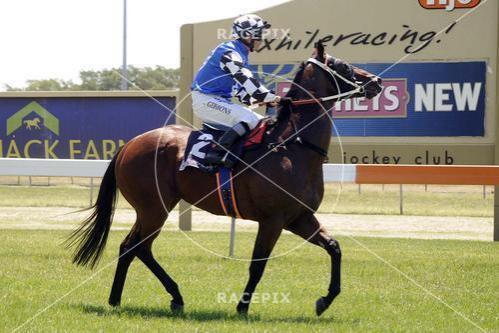 Our star colt UATE is primed to resume in next Saturday’s Roman Consul Stakes after a terrific trial performance this morning.

The third top rated colt on the Australasian Timeform classifications for 2010/11 trialled well under the watchful eye of trainer Kris Lees, eventually running second without getting out of first gear.

“It was a really nice effort and the horse is right where I want him ahead of next weeks race,” said Lees.

Uate has not been seen at the races since failing on a bog track in the Group 1 Champagne Stakes after running a narrow second to Helmet in the Group 1 Sires Produce Stakes.

The colt will be aimed at the Group 1 Coolmore Stud Stakes at Flemington on Derby day where a clash with Champion colt Sepoy is on the cards.