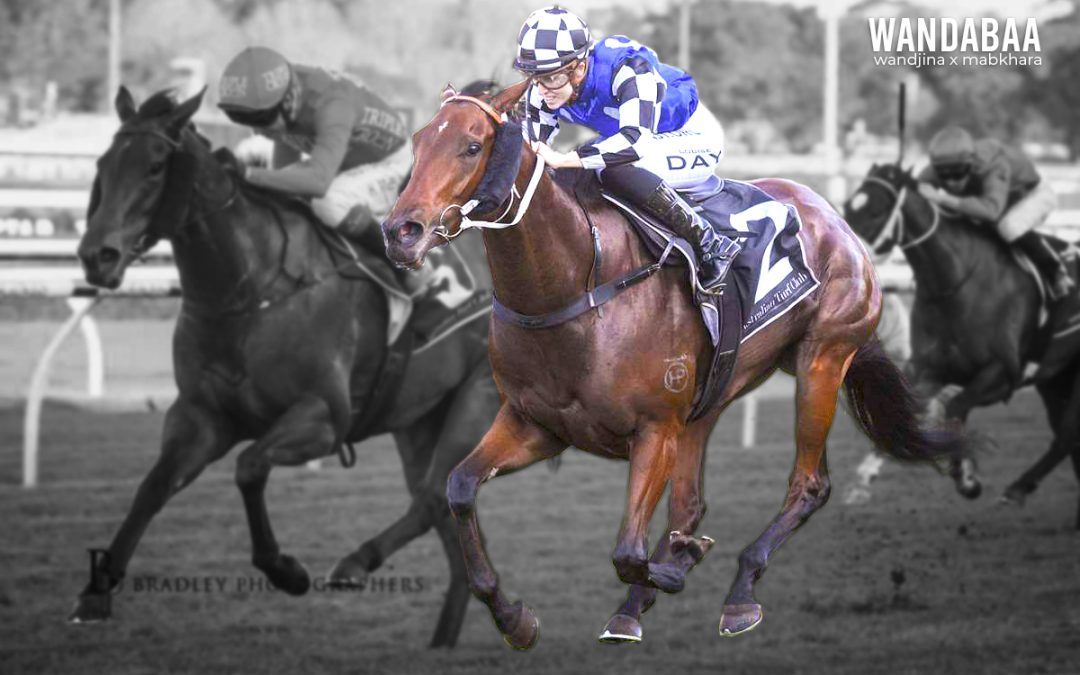 Allowed to settle at the tail of the field by Louise Day after drawing wide, Wandabaa unwound a powerful finish to surge home and win the Benchmark 78 event over 1200m by a short neck.

The Kris Lees trained filly won her first three starts last year in country and provincial races, but has really come of age this preparation making the transition to metropolitan company and now a Saturday win.

WANDABAA (Wandjina x Mabkhara) does it again and makes it 3️⃣ in a row! What a ripping filly she is! @LouiseDay3 gave her another perfect ride and the girls were too strong late 💪. Well done @Leesracing. Congratulations to our connections 👏👏 pic.twitter.com/7pXdKkJJoc

A $36,000 Inglis Classic purchase from the Ascot Park draft for Australian Bloodstock, Wandabaa has won six of 11 starts earning over $226,000 for her lucky team of owners.

Wandabaa is one of a string of good winners this year for Wandjina, who is available at the early bird special discounted fee of $5,500 at Newgate Farm.