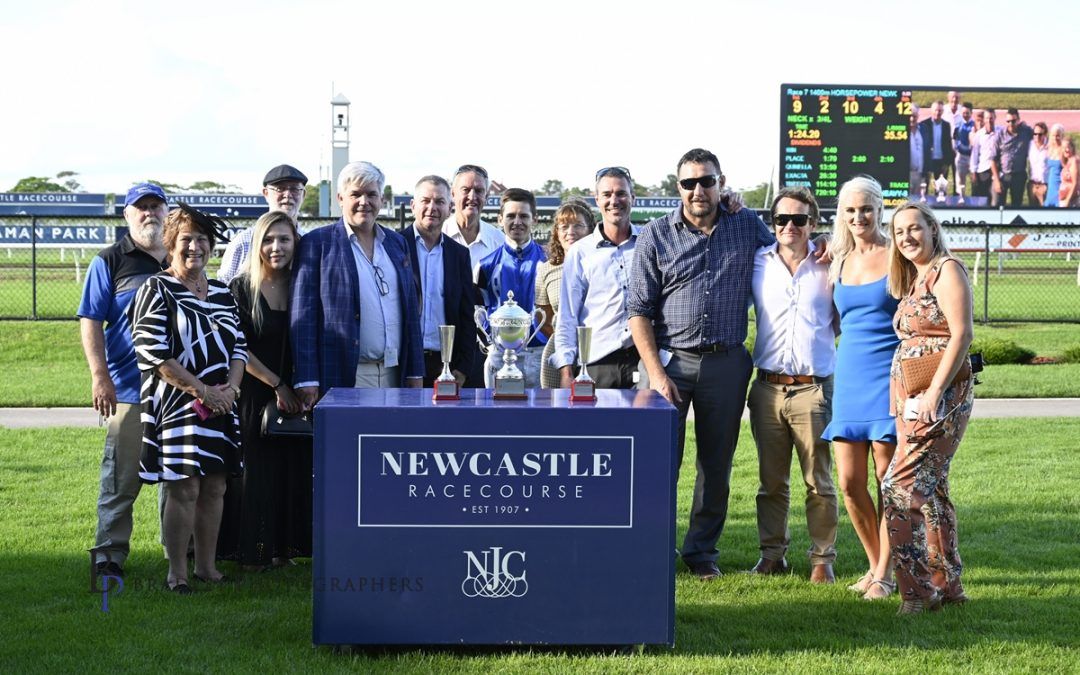 For the fourth year in a row, Australian Bloodstock and Kris Lees combined to capture the Group III Horsepower Newcastle Newmarket (1400m) when Wandabaa found conditions to suit for a richly deserved maiden stakes success.

A big congratulations to our connections on the $36k @inglis_sales Classic sale buy WANDABAA winning the Group 3 Newcastle Newmarket!

Ridden by Jason Collett, the 5yo daughter of Wandjina came from well back in the field to defeat the 5yo So You Think mare Nimalee by a neck with the 7yo Wanted gelding Through The Cracks a further three-quarter of a length back in third.

Runner-up to the top-class Lost And Running in the $1million The Hunter in November, and six times stakes-placed before breaking through, Wandabaa advances her record to eight wins, eight seconds, and five third from 37 starts with earnings of $828,965.

“She profiled well on this type of ground,” Lees said.

“I knew in the run she would be hard to hold out. She got the nice tempo up front and had plenty of racing room. Jason rides these styles of horses very well. He got her in clear air, and she was strong late.

“She put a string of wins together early in her career and paid the penalty, racing at higher levels and multiple stakes-placed.

“It’s really good to win a stakes race, and she is a valuable mare that comes from a good family.

“To win stakes races on your home track is important.”

Australian Bloodstock shelled out just $36,000 to secure the Bob Hannon-bred mare from the Ascot Park draft at the 2018 Inglis Classic Yearling Sale.

A half-sister to the Group II Caulfield Sprint runner-up Malkovich (Choisir), Wandabaa is the best of five winners from six to race out of the winning Anabaa (USA) mare Mabkhara. 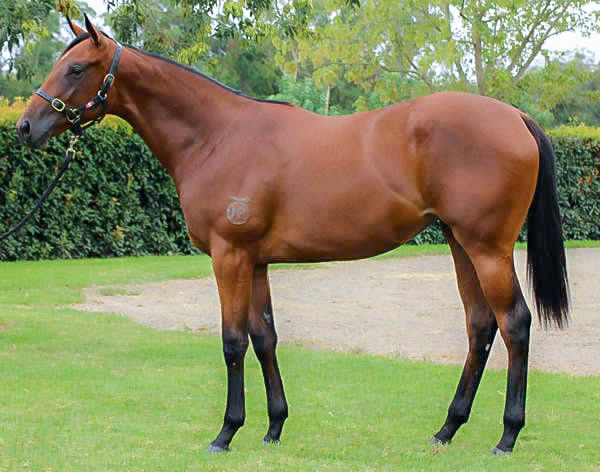