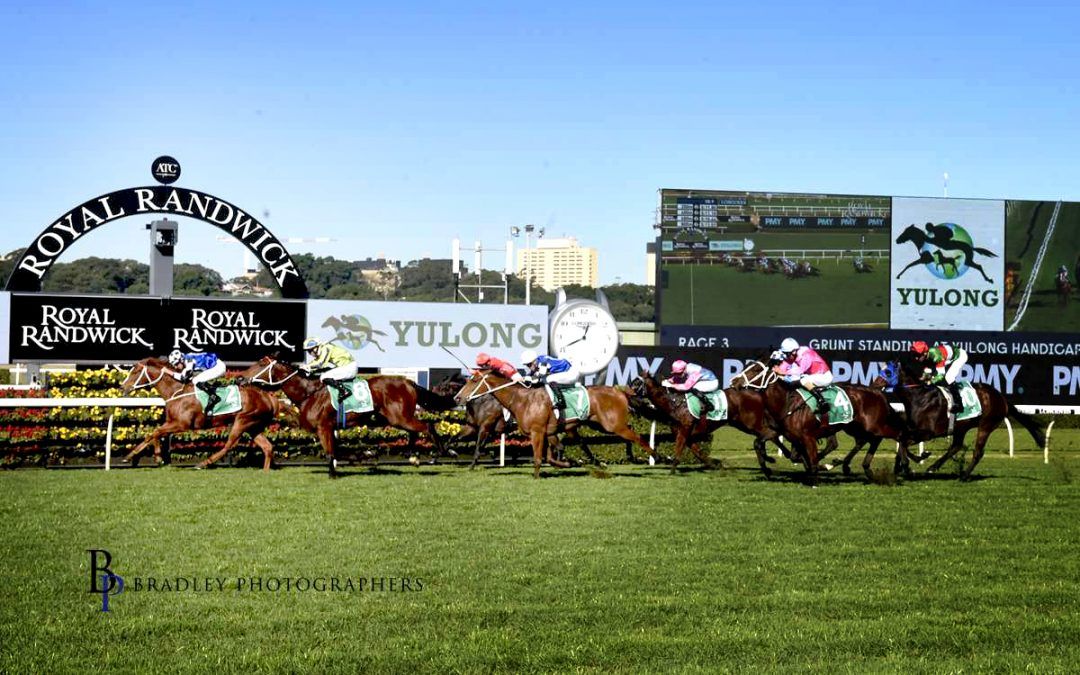 WITHERSPOON will likely be set for another city sprint in a month before heading to the breeding barn after she spearheaded a first metropolitan trifecta for Newcastle trainer Kris Lees on Saturday.

The four-year-old Exceed And Excel mare made it back-to-back Randwick wins over 1000 metres on heavy ground with another front-running display.

Witherspoon again used her blistering speed to build a huge lead entering the straight. A 3.5-length winner a month ago, Witherspoon was carrying an extra six kilograms on Saturday and it told late, but she was able to hold on by a half-length.

Stablemates Zaniah and Longbottom filled the placings in the benchmark 78 handicap, giving Lees another first.

“We would have done it in the bush a few times, but not in Sydney before,” Lees said of the trifecta.

Hunter-based syndicators Australian Bloodstock bought into Witherspoon a year ago and transferred her to Lees’ care. She has since won three times and placed twice in seven city runs.

“There’s another [1000m race] for her in a month’s time and then she will probably go to stud,” Lees said. “She’s a valuable broodmare prospect and she’s doing a good job for them.”

Lees was also glad to see Zaniah return strongly from a throat operation.

“She stretched out nicely late so hopefully she’s in for the preparation we’ve always expected of her,” he told Sky Thoroughbred Central on Saturday.

Stella Sea Sun was given a freshen up after a disappointing run in the Provincial Championship final on April 11 and she was the strongest late to win by a half-length on Saturday under a clever ride from Jason Collett.

“He came straight across their backs from the wide gate, where it appears to be better ground, that fresh ground on the inside, and he rode for a bit of luck and navigated a path just on straightening and timed it to perfection off a genuine tempo,” Lees said of Collett.

“But he probably won the race there when came across the backs got that suck run in behind them.”

He was second-up from fifth in a highway handicap.

“I’ve been hard on him since the first-up run and he just keeps eating, and you sort of start scratching your head thinking, has he got away from me,” Singleton told Sky Thoroughbred Central.

“But the last three fast mornings he’s galloped, and he’s proper track worker, he overdoes it a bit there too, but he’s just in good order. He keeps eating, he looks well and that’s the way to ride him.”