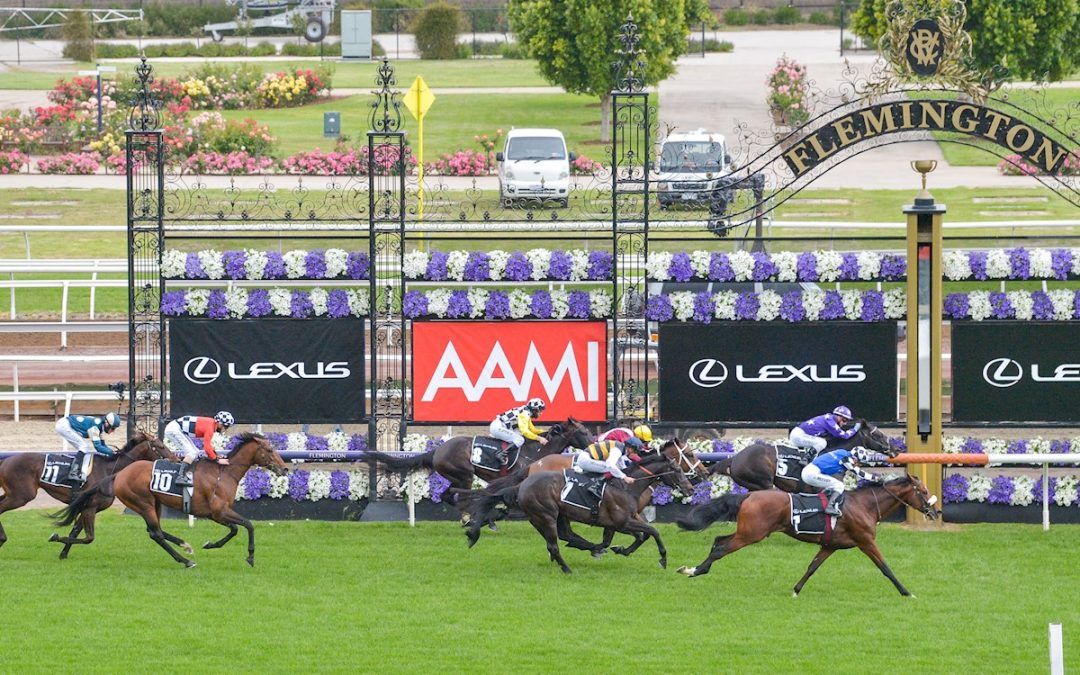 Trainer Andreas Wohler is confident Ashrun has bounced through his Lexus Hotham Stakes triumph and is ready to be a contender in Tuesday’s Melbourne Cup.

Wohler was at Werribee Quarantine Centre on Sunday morning monitoring his impressive import after he sealed his place in the Cup field by winning ballot exemption in Saturday’s 2500m test at Flemington.

From the back of the field, Ashrun stormed home to pip Sound on the line in the Lexus Hotham Stakes. pic.twitter.com/9fEC4T8cQo

Ashrun needed to win the race to seal his spot in the field after running fourth in the Group 3 Geelong Cup 10 days earlier and has pulled up ‘very well’, according to his trainer.

“I’m surprised the way he is,” Wohler said.

“Such a race takes out of it (takes something out of the horse) but he’s eaten up, looks great. I am very happy.

“Normally you don’t do (a quick back up) but we didn’t have any other choice but to run him yesterday. Lucky he went really well.”

Wohler is chasing his second Melbourne Cup alongside Australian Bloodstock after first winning the race with Protectionist in 2014.

TAB.com.au rate Ashrun as a $23 chance to complete the feat.

Wohler has made the long journey to Australia from Europe to see his stayer feature in the Cup and spent 14 days in COVID required quarantine in Sydney before heading to Melbourne for Saturday’s race.

“We always thought that he might get into the Cup straight away but unfortunately he didn’t so we had to run yesterday. That worked out, luckily,” Wohler said.

“It’s a strange journey these days. I’m in awe of the Cup so much – we’ve had great success – and when you have a good runner you want to be there.

“The way he ran yesterday then he should have a chance of being in very good money.”

Declan Bates will take the ride on Ashrun in the Melbourne Cup where he has been handed the visitors draw in barrier 24.

END_OF_DOCUMENT_TOKEN_TO_BE_REPLACED

The five-year-old gelding Ironclad maintained his unbeaten record in Australia with a superb win in the Listed C S Hayes Memorial Cup over 1600m at Morphettville. Turned out in race winning order by trainer Will Clarken, Ironclad sat just in behind the early speed...