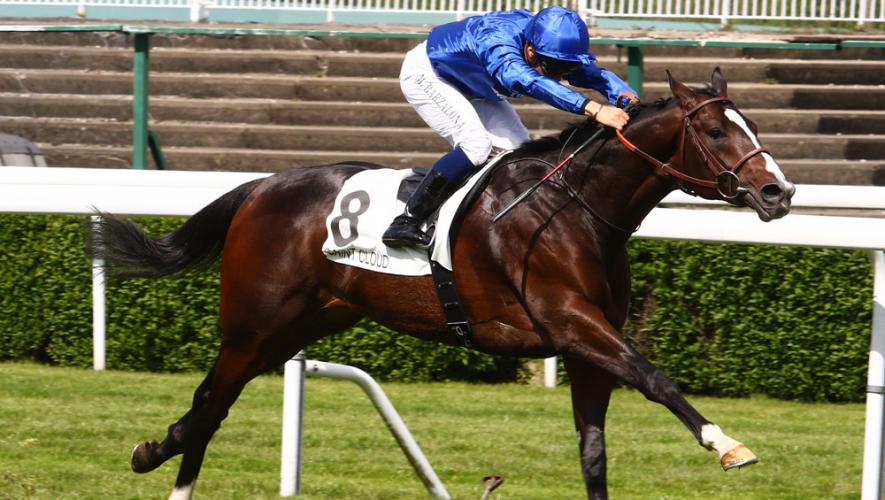 After the success of LIGULATE who we purchased from Godolphin who went on to win a $150,000 heat of the Country championships, being competitive in the final and then winning the $200,000 Tamworth Cup, we have a new very exciting purchase.

We have just secured WRENS DAY from Godolphin who will head to Cody Morgan to begin his tilt towards the Country Championships.

WRENS DAY will start his new career racing in the city before being aimed at the lucrative $500,000 Country Championships final.

I spoke with Luke about why he purchased WRENS DAY.

“Initially he came to Australia and he was being spoken about as a 2000m Group Horse and whilst he has run extremely well it was evident by his data and form that he is only a 1200-1600m horse.

These ratings are two independent numbers that give me a guide on their performance. One set of ratings is time orientated and the other is more Weights and Measures. As you can see if we get this horse in the final in good order even if we find a very strong year like the years of Noble Boy and Victorem, then this horse off the numbers would still start favourite, such is his ability.

The Prize-money on offer in this series is phenomenal. The Country Championship Heats are worth $150,000 and the Final is worth $500,000 so it’s certainly a series well worth chasing.

Last year we won a heat with Ligulate and whilst he got a very bad ride in the final his next start he stepped out and won the $200,000 Tamworth Cup. Given this horse is 3 to 5 lengths better than Ligulate you can see why we were so keen to buy him.”

PREVIOUS WINNERS OF THE COUNTRY CHAMPIONSHIPS ON LUKE’S RATINGS SYSTEM.

Apart from the Country Championship though Country NSW has a number of $200,000 and $100,000 Country Cups which this horse will start favourite in and I believe he is definitely the right horse for that goal.” – Luke Murrell

We have had great success with tried Godolphin stock and we think WRENS DAY to be the best of them.