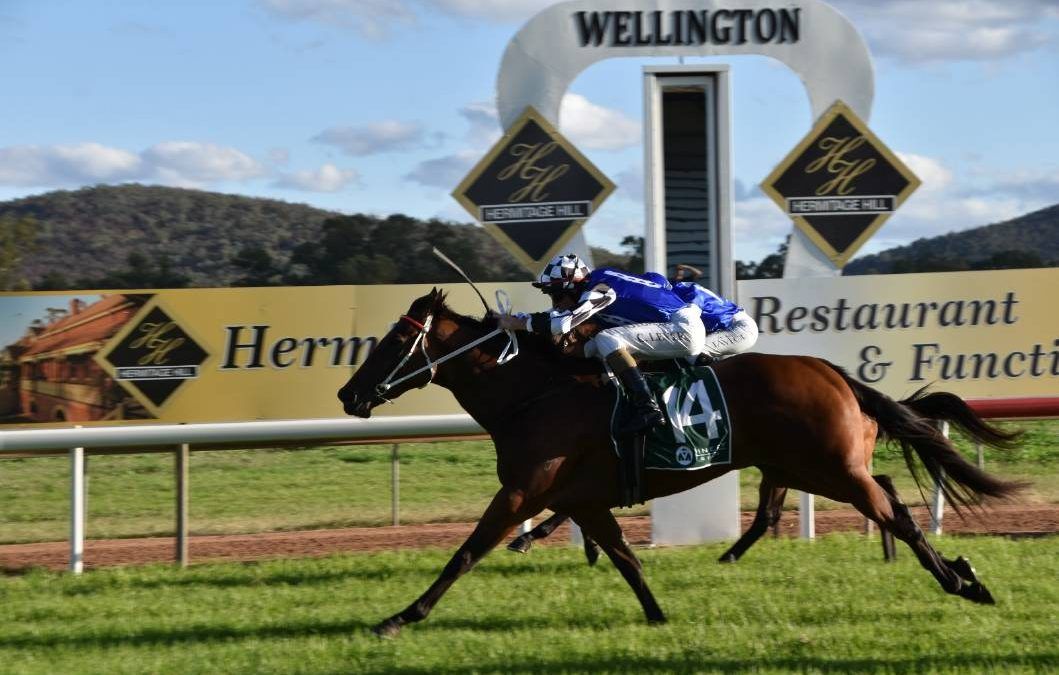 There might have been plenty of roadblocks along the way, and he had to fight for it along the final stretch, but Chad Lever has put claim to his second Wellington Boot victory in as many years after saluting with Kris Lees’ Zeftabrook.

The lucrative main event almost didn’t go ahead after rain lashed the regiona cross the weekend and saw the 2020 Boot’s entire opening day scratched from the schedule to be held at a later day.

Thankfully, track officials were able to allay any concerns, after giving the feature showcase the green light following an early morning examination of conditions on Sunday.

“Not really concerned, as I’ve said, she’s shown her improvements since her first up run at Muswellbrook and she’s had a few goes on wet tracks and gone through them okay, so we’re not too worried about that,” Greer said.

With Jess Taylor in the saddle, Girls Kick On held the lead late until beginning to show her limits in the final few hundred metres, with Zeftabrook coming on strong and showing her class to wrest back the lead and finish a half a length ahead.

“She does step up every time we ask her and I mean, Damien Lane gave her something real to catch there for sure,” Greer said after the race.

“It was good the way she knocked down that last hundred.”

While the stable has no specific plans for what’s next for the Boot winner, Greer noted that the ‘gun two year old’ wouldn’t hurt for opportunities wherever they were sought after such an emphatic showing and also paid due credit to Lever.

“It was a lovely ride by Chad today,” Greer said.

“She was good on debut, and good in her last start at Muswellbrook, so she’s taking those steps and making good improvements every run.”

With plenty of energy to burn and a deep gas tank providing the win, Greer even floated the idea of stepping up to longer lengths in future on-track appearances. 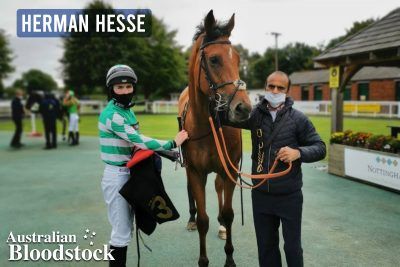